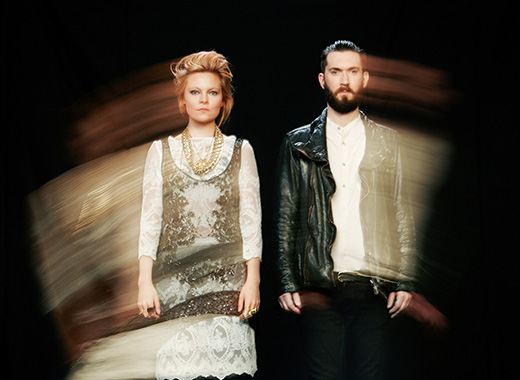 We are a singer and guitarist/programmer/bassist that made Roman Remains as a kind of Frankenstein-experiment project during downtime from our rock and roll band The Duke Spirit, which we have been part of for nine years. This was our pet project and bit on the side, which grew into the album Zeal and thousands of miles of touring!

My Mum played me Miriam Makeba records, my uncle played me Queen. Singing and prancing around the kitchen ensued as a kid, and rather sealed my fate. As a teenager I got cool mixtapes from my step bro featuring The Velvet Underground, George Clinton, The Kinks…I also watched a lot of episodes of the rather terrible TV show The Word, discovering Bjork and Nirvana. It was game-on from 12 or 13! Toby played all his Dad’s folk instruments that lay about his house and taught himself to rock and roll.

An EP and album Zeal this year. A residency in Hollywood was pretty frickin’ great; glad we did that. 11,000 miles of North American touring with Legendary Gary Numan in some of America’s most prestigious theatres, like the Filmore in San Francisco – that was wonderous. From a vocals perspective, my Roman Remains singing got me hired last week for a show with Giorgio Moroder at the Sydney Opera House. These last four months have been teetering on relentless. Just as it should!

AAAmusic: Physical vs Downloading vsStreaming…How do you listen to music?

I heard recently that Ppotify pay as much as they were contracted to by the big guns like Universal. That means it’s OK for the big hitters in the charts and back catalogue, and does jack shit for smaller artists. This isn’t necessarily Spotify’s fault – more the corporate lawyers of the last decade. Incompetent fools! I buy music on iTunes, mostly, with a smattering of vinyl on high days and holidays. I never free download, but i would share an old dead artist’s work with friends. But new music I always pay for on principle! I might pinch a Big Bill Bronzy Best Of from another library for free – that sort of thing. He’s been on my stereo most Sunday mornings of late.

Enjoying the new Neneh Cherry album Blank Project and Damon Albarn’s Everyday Robots. Warpaint, of course – it’s a great record. That Suuns album from a year or so ago, Images Du Futur, is stunning too. I loved Pale Green Ghosts by John Grant… loved it!

Meltdown Festival at the Southbank [this weekend] thanks to James Lavelle’s personal invite…thanks Lavelle! More touring. The second Roman Remains record (or loads of tracks – depends how we feel we wanna release them) is well underway. We just finished three things last week. New stuff rolling out all the time, thanks to Toby, who is a workaholic (aka obsessed alien).

Roman Romains will be playing at Meltdown Festival on June 14th in the Purcell Room with Petite Noir. For more information and tickets click here… 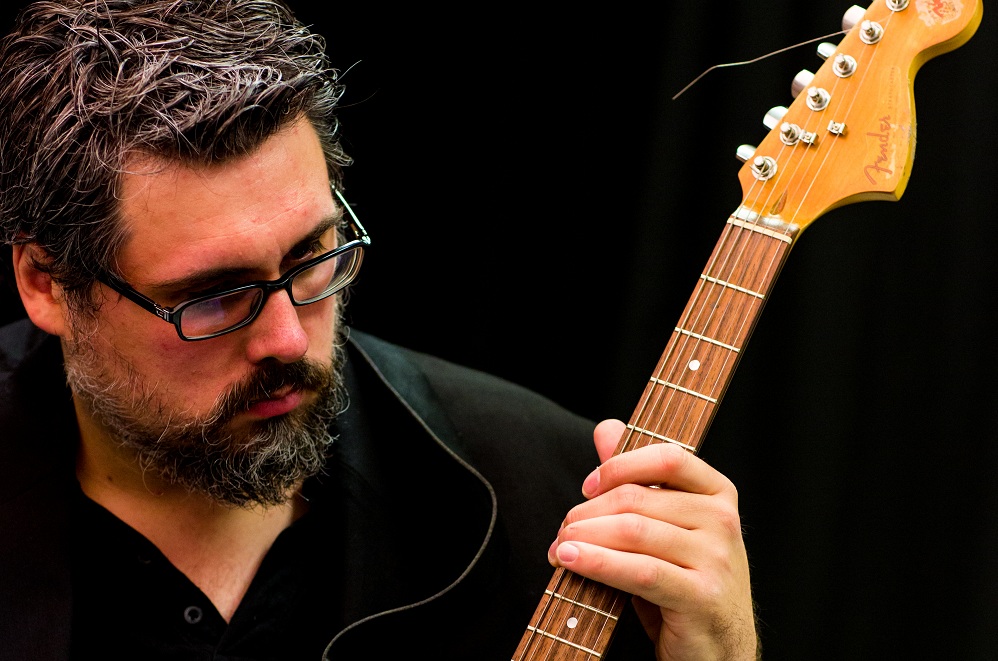 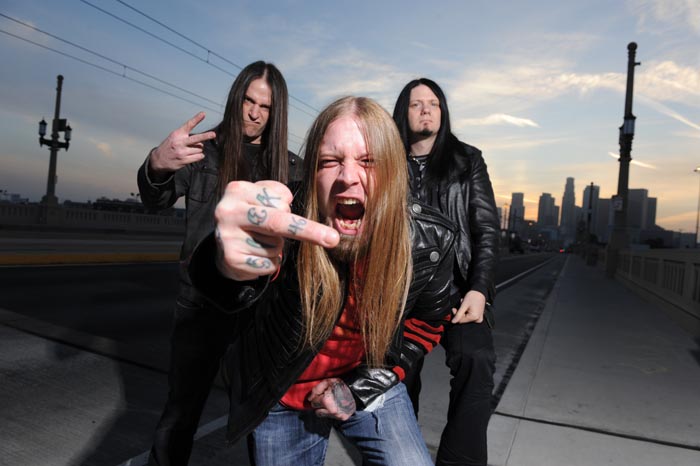