EUGENE QUELL – That One Song 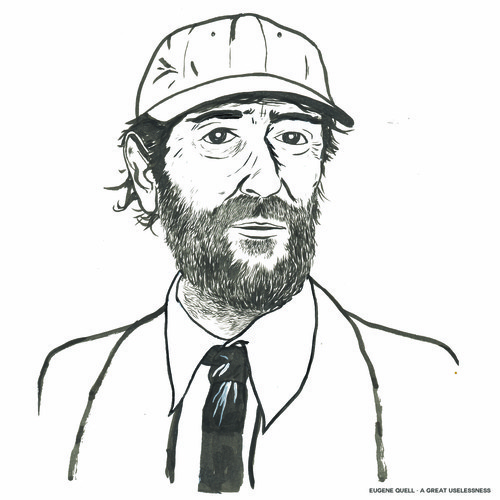 The new single from Eugene Quell, comes from his new EP, A Great Uselessness. The single titled ‘That One Song’ is a heavy, fast-paced and reflective track which gives of the feelings of a reminiscing, life-weary chap. Through the tumultuous instrument work, Quell’s grunge-tinged and sombre tones seem to distantly float along the noise; like some kind of apparition.

All in all ‘That One Song’ holds placidly catchy melodies with a rigid, uncomplicated structure. It’s not the most attention-grabbing of songs, but I don’t think it professes to be; with a sedated, lo-fi contemplation on the past. A relatively strong start for Eugene Quell in support his new EP, which is out now.

GINGER AND THE GHOST – Call Up The Whales EP 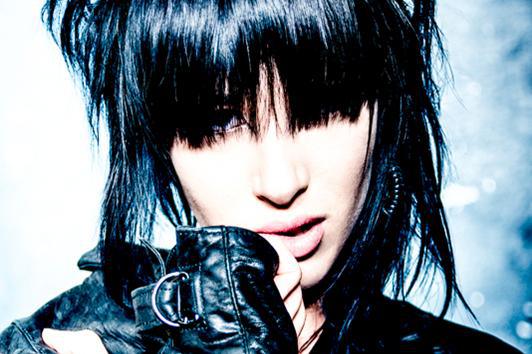 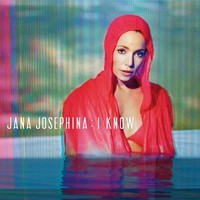