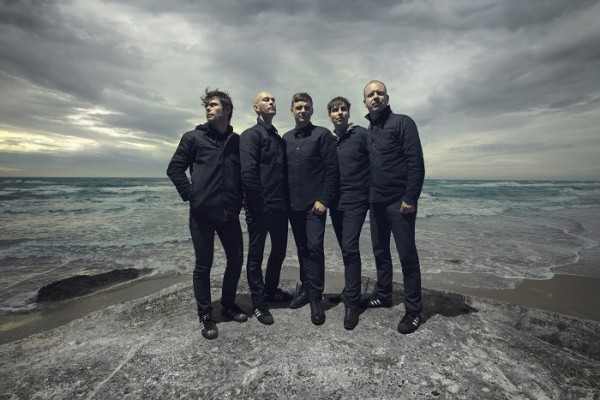 Danish rock band Nephew are rare guests for European stages outside of their own country. But very soon – on August 17th – a London audience will, for the first time, have a chance to see them live at Bush Hall. Nephew’s music is brave and hesitant at the same time, their dance of energetic and melancholic moods balances synthpop with stadium rock, while their shows are always exciting and sincere. Ahead of their upcoming London gig, AAAmusic journalist Agnessa Yermakova spoke with Simon Kvamm from Nephew about his Danish/English lyrics, being unique and united, the music evolution of the band and other key moments…

Simon: It’s our way of getting some adventure for Nephew because we are mainly working in Denmark, the lyrics are mainly in Danish, so our activities abroad are not that intense. But we enjoy sometimes going to Germany to play in small clubs and for a long time we’ve been wanting to go to London. There is a good opportunity to play there for us because a lot of Danes live in London. So we are well aware that this is not our attempt for a breakthrough in the UK music market, but it’s the way of playing mainly for Danish people (English people are more than welcome of course). And it’s also a way of getting a small trip abroad for us to enjoy.

Agnessa: Great Britain is well known for being a home to a lot of talented musicians. Can you name any band or singer from the UK that influenced your own music taste and, later on, your work in Nephew?

Simon: Certainly, I can. I am a huge fan of the whole Britpop scene: Oasis, Blur, Suede and all these bands. I’ve been following Damon Albarn from Blur through his work with Gorillaz and now his solo album. Actually I recently saw him at Roskilde music festival as a solo artist. If there is an idol for me, it might be him. I love his music, his voice, but I also respect the way he handles his career; his creativity in it.  I like the fact that he does different things and follows his intuition (which I think he does). 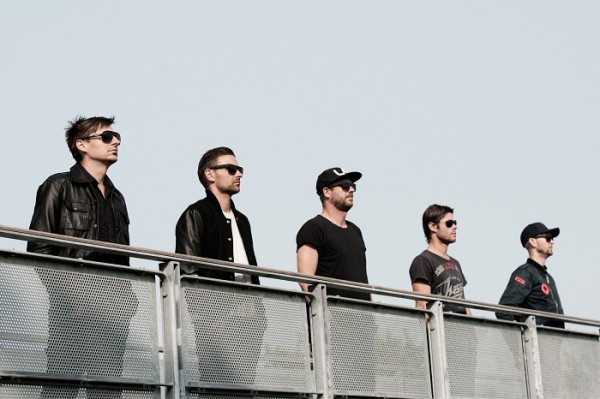 Simon: I think it was a song from our album Swimming Time that we released in 2000 and not much happened with that; there was a song on that album called ‘Oyster Hall’. But, more importantly, it was me wanting to not hide so much behind English lyrics. At that time, in the beginning of the ’00s, almost every band in Denmark sang in English. So it was a kind of move towards being more naked, to suddenly use your own language, to sing in Danish. It was more exposed, just taking away the filters and using the Danish language and, hopefully, also using it in a new way. So this was the reason: an urge to lyrically be more direct.

Agnessa: If I ask you to describe the main topic of your songs, what would that be? What is the general idea you are trying to express with your songs?

Simon: Well, I think the general idea is to make the listener feel like he or she is not alone, that we as human beings are connected (I know that’s a big statement). Each and every song has its own meaning, its own points, but the overall idea is that. I’m very concerned with the fact that we live in times when everything is all about being unique, being something special, being different from the others. We all try to be that on Facebook, on Twitter, all the time we tell our story and, hopefully, that’s a unique story that differs from the others.

But my hope is that with our music and my lyrics we can try to put some weight on the other side of the scale, to emphasise that of course every human being is unique, but we are all in a way the same. We are also a mass, we are also connected and we have more in common than differences. Actually, when we play concerts, I like it when we and the audience become just like the mass – lots of hands clapping together, lots of arms waving and lots of singing along. When I go to a concert myself this also happens. I forget all the hunt for uniqueness, I just blend with the others and we become kind of one organism. I think that’s the energy and the idea of what I do.

Simon: Of course we’ve been changing as human beings and we’ve been changing as a band. The development was in…getting older. I think that’s a very important thing for musicians. Many of them breakthrough when they are young and then the big question is how do you get older, how do you cope with that. And I think that for me and for us it’s been important to write about what is going on in your life right now. Ten years ago that was one thing and now it’s different things and we just let that flow into the songs. Musically we’ve been going from our breakthrough album called USA DSB which came out in 2004 and that was very playful; very light-minded and teasing. And then our music has been developing and our last albums Danmark/Denmark and the new one, called Hjertestarter, are more thought-through and more work has been put into production, to the way they sound. Also, there may have appeared more seriousness in the lyrics – stuff about death, stuff about being turned-off, being depressed. So there is a big difference between what we made at the start and what we make now.

But actually now, after this summer and after the London gig, we’ve decided to go back to start and become what we were ten years ago, which was the hobby band. We started out as a hobby band, we all had jobs to make a living and we had music on the side. But as time went by Nephew started to become more and more professional and that was the life direction for Nephew. But now we’ve come to a point where we would like to go back to being a hobby band and concentrate on other stuff and be like Blur, who I mentioned before; like Damon Albarn. You know that this band exists but you never know what they are going to do next, when they are going to release new songs or go on a tour. It’s a phenomenon but it’s not like shit that’s goes on and on. 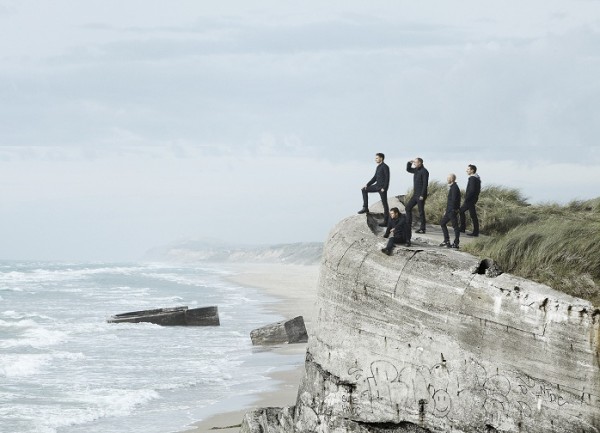 Agnessa: Do you see any typically Scandinavian features in your music?

Simon: It has, overall, some kind of melancholic tone in it. That’s in the music; in slow songs as well as in the others – they have some melancholic sight in it. I just think that’s the Nordic trademark. It’s not conscious, it just goes from within, I don’t know why.

Agnessa: We spoke a bit about your live shows and here comes a question regarding your studio work. When you are in a process of recording a song and you have few options for arrangements, backing vocals, etc, how do you feel out which of them to choose? What are your guidelines for it?

Simon: From our first album we worked with our producer – Carsten Heller – and he had a guideline in his head for that. I think it was in the book he read by Brian Eno where he says: “When in doubt between two ways – do both”. Actually, that has been our credo in many situations, like ‘Should it be this or this? – Let’s do both!’.

Agnessa: In conclusion, would you like to say few words to the people who might attend your London show – make a kind of invitation?

Simon: Everybody in London is welcome: Danish people, English people, as well as everybody else. Even though I mainly sing in Danish I think that everybody would understand the energy of a Nephew concert; of our show. Because we try to, as I said before, make an energy where the force is gathered between the stage and the audience. When onstage we try to get rid of the tension in our bodies and just be there and go into the music. I think, as an audience, you will understand that, no matter what country you are from and no matter what language you speak. Let’s forget who we are and just be in that energy. 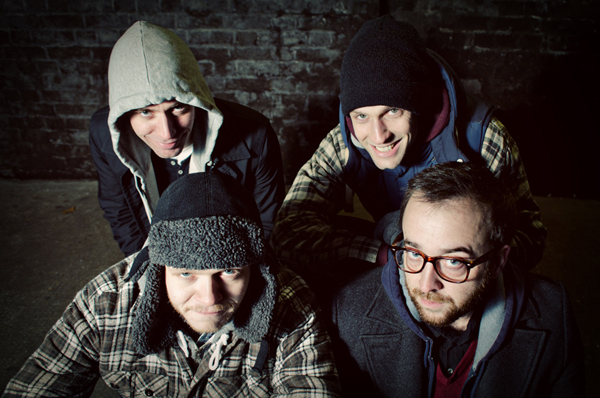