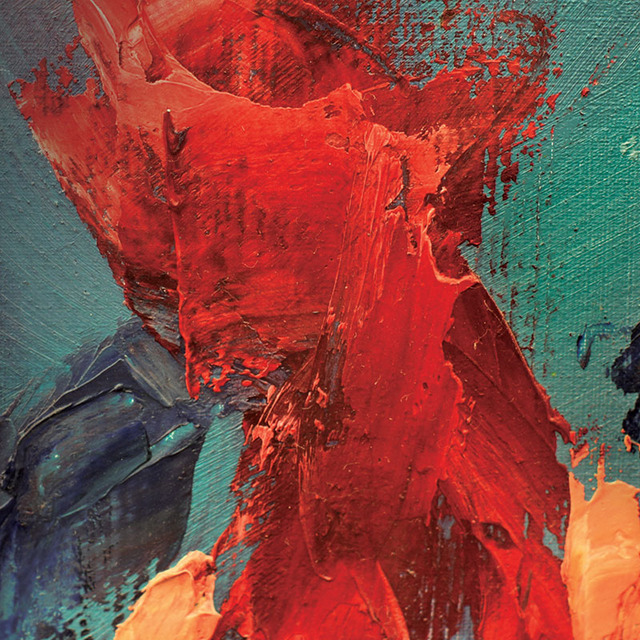 First with a medium pitched fluttering tone and soon after through the accompaniment of an arpeggiated synth line and timely bellows, the opening track of Alium is quick in asserting to the listener Submotion Orchestra’s intention to embark on their most ambitious journey yet. In this latest effort, released via Counter Records, the 7-strong outfit seek to develop their approach, venturing both into deeper realms of expression and outwards into the cosmos.

Showcased here is a familiar yet more defined model of the orchestra’s previous works. The overall structure and flow bares similarities to their last two feature-length releases however the songwriting is now much more distinct. Forming the body of work are many progressive movements and a seamless display of electronic influence-moulding laced with instrumental power. Vocalist Ruby Wood tops things off with a most perfectly suited voice and an extraordinary performance to match the vitality of the music surrounding it.

Through long-held notes and an ample feed of both delay and reverb, sounds stretch towards a descent into the succeeding notes with Ruby’s voice fluently reigning them in to give a sense of order to all the dissipating echoes, oftentimes playing origin to the ether-like tones. During the song ‘Life After’, her vocals coalesce with the sound of trumpets, recorded multiple times to form harmonies between themselves and mixed so expertly by producer Dom Ruckspin that they sound like different expressions of the same performance welded together.

Every so often we’re treated to purely instrumental tracks such as ‘The Hounds’, a ruminating noir piece featuring a 5/4 time signature and Taz Modi’s keyboard stylings which collaborate with the fraternising drum and bass relationship in building the atmosphere of a detective thriller taking place within a supernatural city hanging underneath a full moon centred in the cloudy night sky. Later on we get the tension-clinching sci-fi drama, ‘Bring Back The Wolf’, sitting in the penultimate position of Alium and playing host to less usual phrasing choice in the lead melodic lines. This serves to create a prevailed character of the song which is lead through a cinematic expedition of metamorphic dynamics and rising ostinato keyboards playing in a 7/8 phrase, phasing in and out with the common time of the apprehensive pulse of the percussion and drums.

The presence of Bobby Beddoe’s trumpet playing can be likened to another lead voice on the album. Sometimes it’s epically soaring over the music laid down by the rest of the musicians, becoming an anguished voice of reason and even lamentation while at other times it can be found pirouetting just behind the vocals. All the while, Ruckspin’s production is so clear and vital to the flawless presentation of these songs that the closer you listen to every proverbial brushstroke, the more beautiful the work of art becomes.

All in all, Alium comes across as an extremely romantic (in the word’s more theatrical sense) album and one I personally find to be deserving of a feature length visual representation akin to Daft Punk’s Interstellar 5555. The experience of a full listen to this album, especially on repeat listens, is like passively floating through space; expressed is an atmosphere of solitude but with a sense of wonder at the scale of the universe. In my mind, Submotion Orchestra more than achieves what they set out to do. I’m not going to go as far as to call it bold, risk-taking or ahead of its time but I can confidently declare it to be courageous, explorative and even timeless.

The experience of a full listen to this album, especially on repeat listens, is like passively floating through space; expressed is an atmosphere of solitude but with a sense of wonder at the scale of the universe. 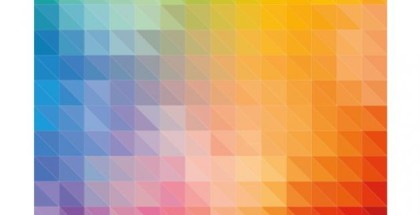 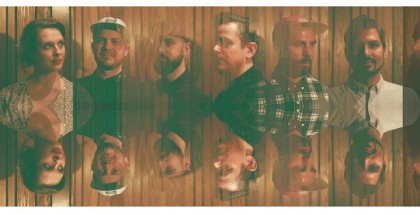