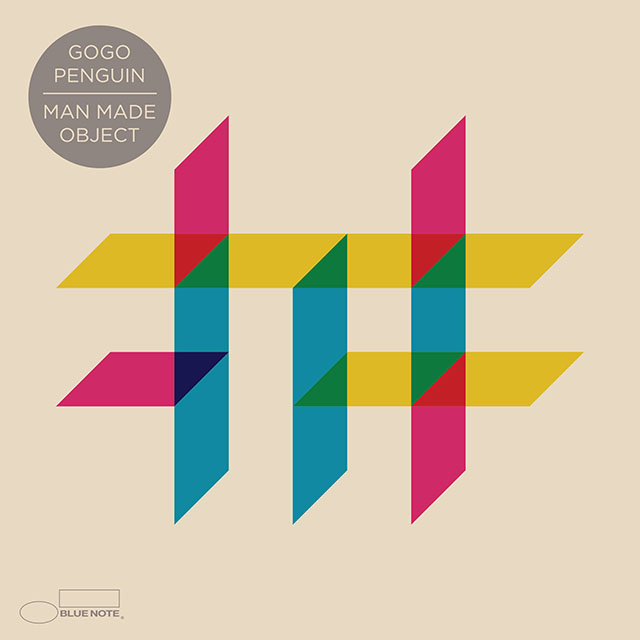 Imagine a moment in which Bonobo meets BADBADNOTGOOD and the Sun breaks through the cracks in an otherwise heavy and unmerciful sea of clouds. The rays shine down over chalk cliffs in a heavenly fashion, and touch down onto the surface of a body of water stretching off into the horizon. When all these elements meet, I believe the sound of GoGo Penguin is what emerges. The jazzy trio still have a penchant for thematically expressing both optimism and poignancy, and with their latest full length effort, Man Made Object, they’ve continued to explore these lounging landscapes with lush sounding results.

GoGo Penguin display a sort of instrumental recreation of electronic music styles of the early 2000s which, interestingly enough, were doing what they could to incorporate live instrumentation. Here we have an album that sounds so familiar in many ways: the emotionally charged, melodious and harmonious movements of the first two tracks, ‘All Res’ and ‘Branches Break’, reminiscent of the progressive, rising and soaring movements from 65daysofstatic. And as previously mentioned, there are nods to Bonobo’s Black Sands that come across, whether intentional or not, in the sound of Nick Blacka’s double-bass, particularly in ‘Initiate’.

What is a notable difference between Man Made Object and music preceding this is the level of technical ability showcased in the performance. I’ve once seen these guys support Snarky Puppy live, which made complete sense as they seem to often reach and maintain a high level of musical wizardry within their arrangements. Where Snarky Puppy would venture into groove, however, GoGo turn to a sound more visionary. They do everything in their power to evoke a sense of hope and optimism, taking their thematic arrangements and folding them out into splendorous fields of what could potentially be described as post-rock jazz.

It’s great to hear the experience shared by these three musicians put to work throughout the album. They always strike a united balance in terms of how much space each players occupies respectively. The arrangements and the subtle shifts in balance between voices are so that the dynamics vary in more colourful ways throughout the LP’s run, showing much consideration and mastery in the craft.

With only three instruments to pull from for a full-length work, GoGo Penguin and their producer are very adept in pulling the right frequencies out of their parts within the mix. Rob Turner’s detailed drumming is often a focal part of the music, and the mixing doesn’t ignore this. You can hear every placement of the drummer’s sticks cut through the mix of Chris Illingworth’s all-encompassing parts on piano and Nick Blacka’s tension-building bass lines. The addition of electronic elements in the production serve to expand and deepen the listen, most notably on the track ‘Smarra’, which eventually fades into a cold distance. Still, even at this cold distance you feel a warm beauty.

The jazzy trio still have a penchant for thematically expressing both optimism and poignancy, and with their latest full length effort, Man Made Object, they’ve continued to explore these lounging landscapes with lush sounding results. 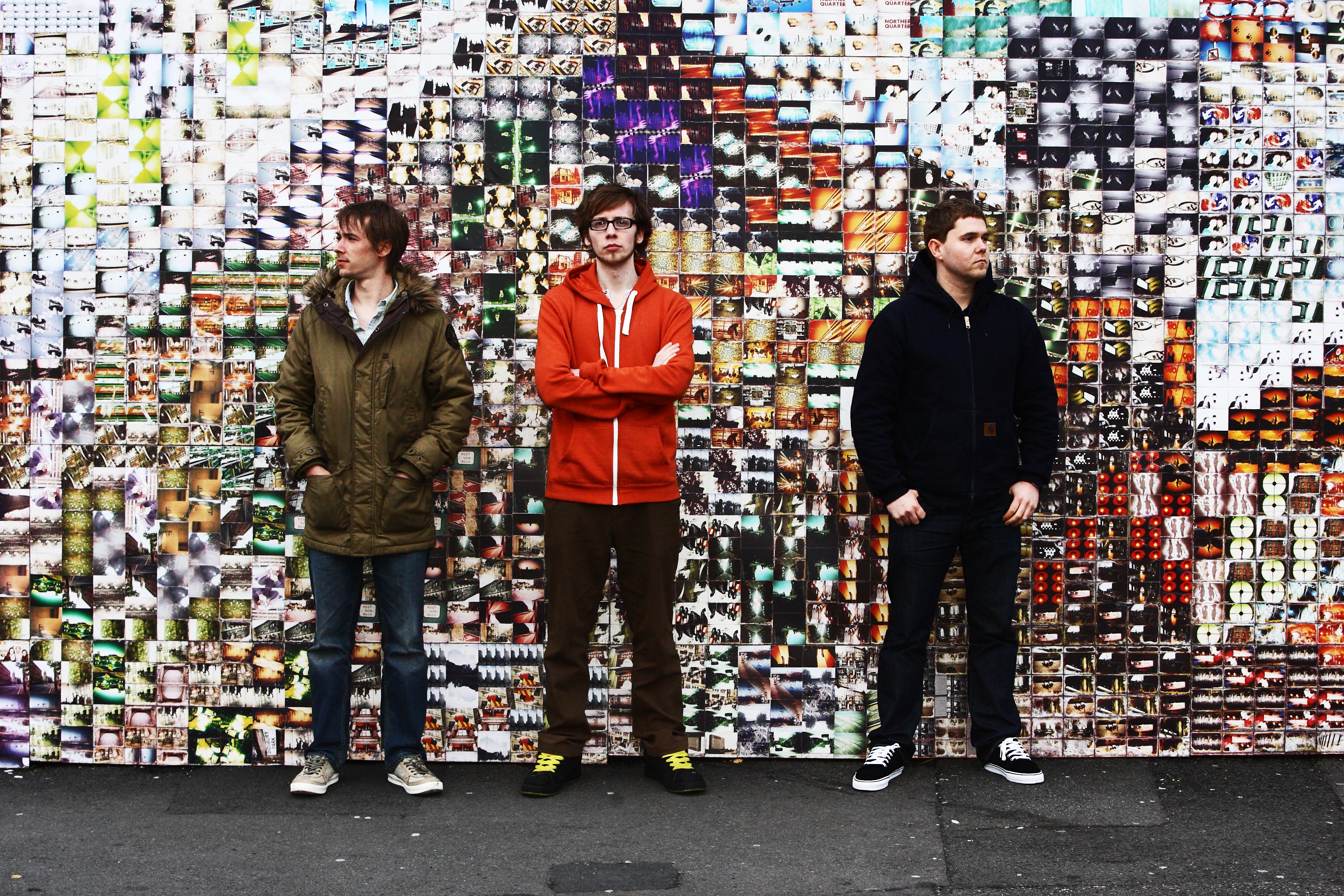 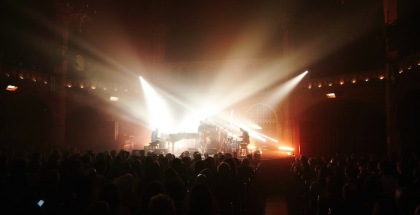