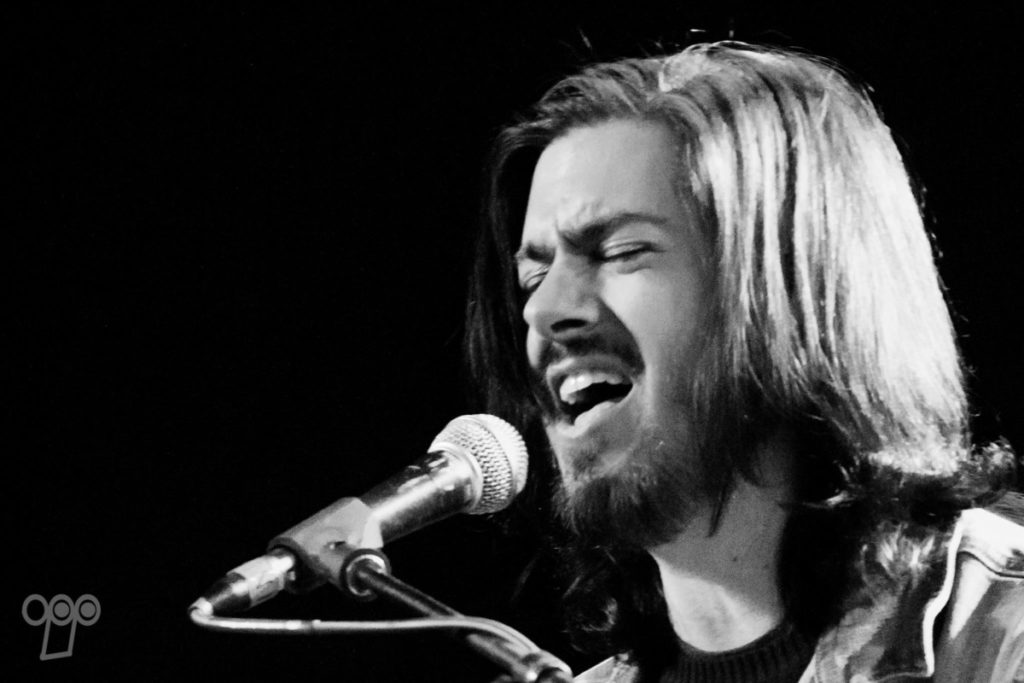 Chip Greene. I’m a singer/songwriter, native to the Nashville area. I began writing songs and playing in bands when I was in high school. After going to school for music, I worked in the Nashville music industry for several years before becoming a full-time artist/musician.

I started playing piano, by ear, after a serious motorcycle accident took me out of school for a year. My influences are all over the place, but lean towards classic songwriters: The Beatles, Springsteen, The Police, U2, Billy Joel, Peter Gabriel, Aimee Mann, Foo Fighters…

I managed to get quite a bit of traction with my first album, Exactly and Approximately, here in the states. That came mostly in the form of film and TV placements, and some college and Triple A radio play. One song from that project, ‘Everything About You’, has been used by Sprite and Eddie Bauer.

I played Indie Week UK in Manchester last year, and that was fantastic. Indie Week Canada in Toronto was also great, as was NXNE. Summerfest in Milwaukee was an epic show. I’m surrounded by stellar musicians in Nashville, and my band is basically a rotating cast of amazing players. Not sure what I sound like, but it isn’t country.

I think my sound is essentially an update of those artists and bands that I listed as influences. People
probably listen because it has a familiar quality to it… and hopefully because it’s good music!

I listen to music in every way possible. Currently I’m streaming Beethoven. My new record will be released on vinyl & digitally. We’ve got to find a way to properly monetise streaming music.

The only thing on the horizon for me is to get my new album, In My Town, out, and to bring it to the largest audience possible… Then start working on the next one!