Derek of The Agitator “Bring on the proliteriat-sub-art-groups!” 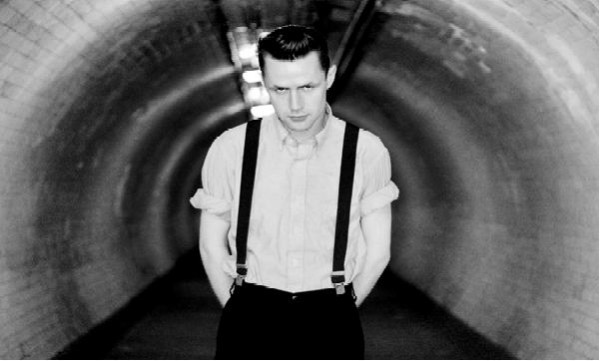 AAAmusic chats with Derek of The Agitator! Find out what we discovered!

AAAmusic: Tell us about the single ‘Get Ready – Let’s Start Marching’: what is the idea behind it?

Derek: The “idea” behind the single was to set out our mission statement, i.e. ‘this is The Agitator; what we stand for, what we are about, what we believe and a taster of what is to come’.

Derek: With our music being so technically simple – only using the vital elements of music and cutting out the fluffery crap – the “creative process” is relatively simple. I will shout things and, Robert, with whom I write the songs, will hit drums, boxes or anything else he can find until we have something that works. Simple yet effective.

AAAmusic: Which artists do you look up for inspiration?

Derek: Much of the inspiration for The Agitator came from studying early hip-hop. The likes of Public Enemy, N.W.A., KRS One and Boogie Down Productions were certainly influential in the ethos behind song structure and lyrical content. The music these groups made can basically be reduced to strong beats backing a strong point delivered in a strong manner. Early protest songs which offered the listener some hope rather than simply giving in to the woe of their time also, particularly lyrically, are an inspiration. They remind us that in times of trouble and hardship, simply complaining and giving in to those who oppress us is the wrong thing to do. We must fight together to make a change for all of us.

AAAmusic: Any plans for an European tour soon?

Derek: I am not sure when that will be. I would love to be on the road around Europe again, but as it stands, we have no shows booked except a one off show in Paris. We are doing festivals and recording our album at the moment, so, hopefully as soon as that’s done we can get back on the road.

AAAmusic: When can we expect the album to be released?

Derek: It looks like it won’t be until early next year now. We are about half way through recording and its going really well, but with time-scales for releasing etc. I expect early next year is the best answer. We will be releasing more singles before then though, so, keep those eyes and ears peeled!

AAAmusic: You’ve been in the music industry for quite a long time, having signed your first deal with Rough Trade when you where 13. How has the industry changed in your opinion?

Derek: There are more bands now than there ever has been before but there is less money available to any of them to develop or record or tour etc. Big record labels are no longer willing to take a risk on something, unless they are already pretty certain it will succeed in a big way. This means most music that crosses over into the mainstream, i.e. the music with sufficient funding behind it, is derivative dross, granted to line the pockets of those who need it least. The public seem to swallow whatever shit they are fed and, although more and more people are starting bands or going to watch them or downloading music produced by lesser known acts, this great divide is pushing the most interesting music further into the “underground”. So, to conclude, more and more interesting music is being made but it is less and less likely to be heard by more than a handful of people. Shameful.

AAAmusic: What do you think of the illegal file sharing? Do you fear it can negatively impact your career, or else are you ok with it?

Derek: To re-visit the point I made earlier, I think illegal down-loading may help the lesser known acts gain some exposure and perhaps open their music up to a wider audience. However, I do think that people should think long and hard before downloading music for free. Maybe if you insist on listening to mass-media, major-label dross, you should download that, but if you to listen to some genuine artistry that you can be pretty sure has been produced by someone who isn’t backed by an office full of hacks, you should seek out a legal download……….only a suggestion!

AAAmusic: Which artists among the contemporary ones do you like best? Which ones you think are overrated?

Derek: Sleaford Mods is a one man band from Nottingham which is truly the best thing I have witnessed in a long time. He supported us at our single launch. For me it is everything exciting about music; scary, poetic, loud, brash and utterly non-comprimising. I am also very glad to see the return of, Devo. I am not sure if you’d consider them contemporary, but they did recently release a new album, so, in my book that’s fine. They are simply one of the best art/conceptual/music groups of all time. Long live DEVO-lution!

I was recently called a “reactionary” by a friend when saying I didn’t particularly like Bob Dylan or Neil Young, this amused me no end. I am constantly baffled at what most people seem to think is “great music”. I have never listened to a whole Beatles album (and hope I never will!), I have never owned a David Bowie album and recently, when at Glastonbury I witnessed thousands of people enjoying……….wait for it……….Muse! What is going on in the world? I have no idea……………bring on the proliteriat-sub-art-groups!

Derek: Bruno Wizard of The Homosexuals. Simply because he is a true artist and a complete madman. 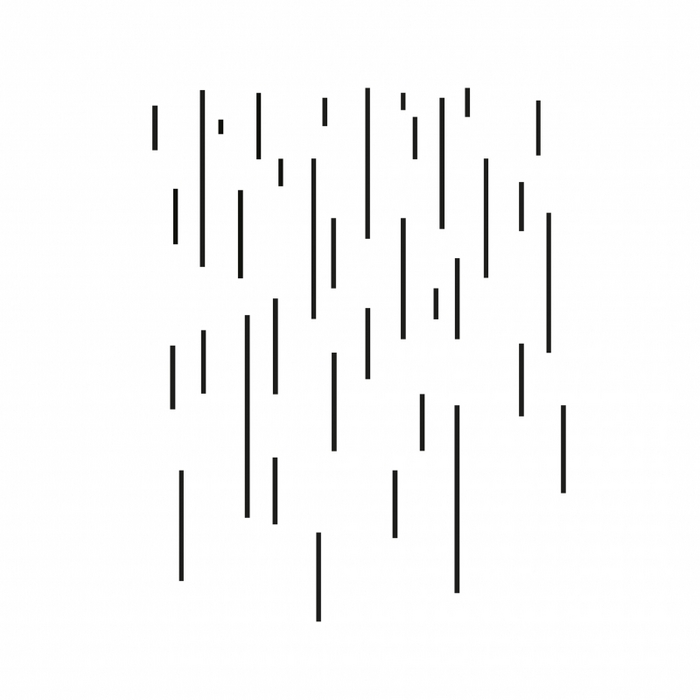 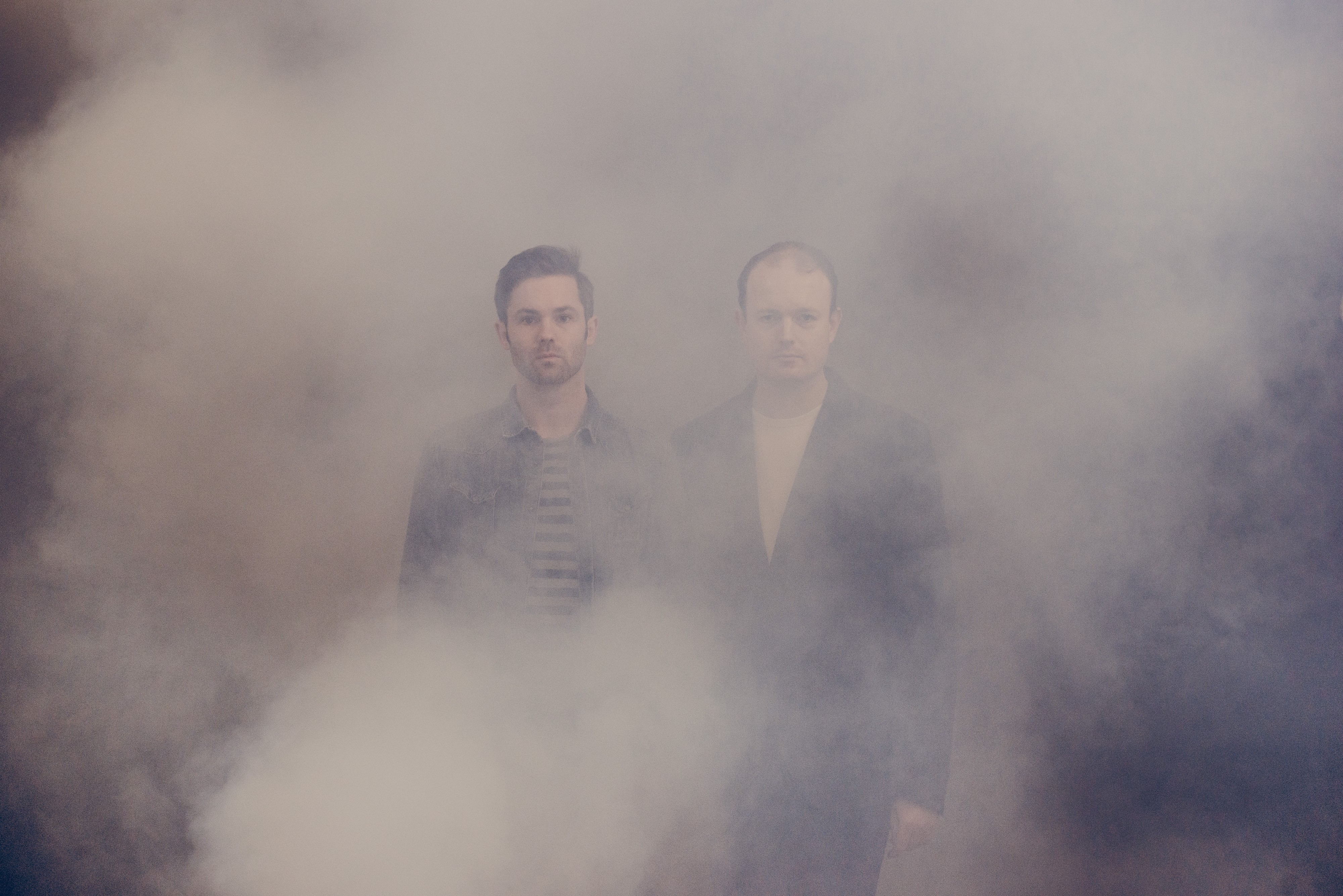