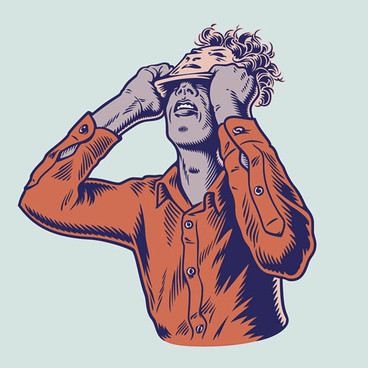 After their self title debut album, four years ago Moderat – side project of Modeselektor’s Gernot Bronsert and Sebastian Szary, and Appart’s Sascha Ring – side released their second album, II.

The album opens up with a dark, introspective interlude, that resolves in ‘Bad Kingdom’, first single of the album. ‘Bad Kingdom’, has an obvious pop vibe to it, that mixed with the industrial beat drums and techno synths, creates a juxtaposition that results interesting and compelling. The vocal melody is pure pop, while the background remains introspective and transcendental; all done with visible emotion and hypnotic production.

‘Versions’ has a more gentle and darker approach, the drum machines stands out as well as the ambient pads. ‘Let in the light’ takes elements from R&B, and it sounds absolutely brilliant. The lyrics are almost impossible to figure it out, but the vocal performance is enough to get the emotional message. It is a beautiful track.

‘Gita’ sound funky and fun; It has great vocal delivery that fits the song perfectly. It ‘s a pop song that revolves around a repetitive bass line, aggressive beats and delicate electronica atmospheres. The album has another instrumental interval, which sets up the mood for the last set of songs.

‘Damage Done’, is the most heart-felt song. It has interesting lyrics and a very sweet melody line. The bass maintain the “grooviness”, while the vocal remain calm and obscure. For a moment it reminded me of The XX.

II, is all about warmness and emotionality, inside the cold Berlin’s techno sound.

A CHAT WITH: SOiL 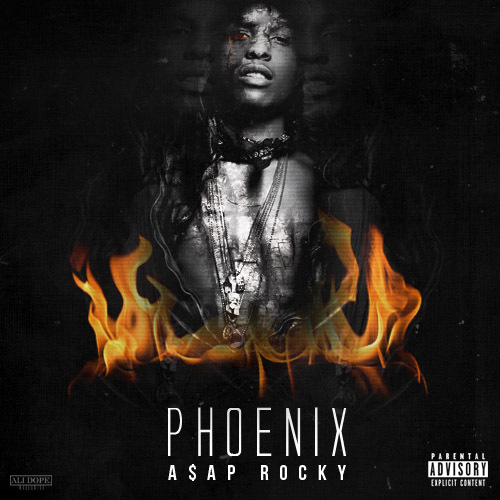 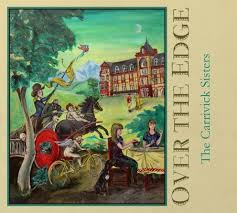