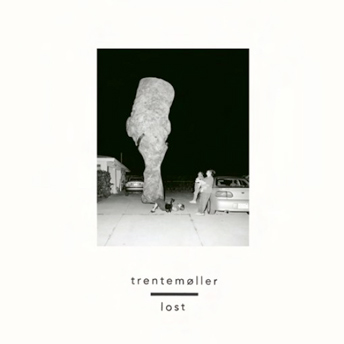 Lost is the third full-length work of Anders Trentemøller (Copenhagen, Denmark) but it is not a direct ancestor of any of his previous more club-oriented albums and remixes.

Although the influence of club core of The Last Resort (Trentemøller’s first album) and guitar power of Into the Great Wide Yonder (his second one) appear from time to time in Lost still this latest album should be considered as a new wide era in Trentemøller’s music career. Sharp splashes of electronic sonic effects from the 80s and guitar riffs crawling over the canvas of the tracks add it an individual post punk sound.

This is a sophisticated album representing the best sides of constructive Scandinavian melancholy and moderate passion for unusual sonic details. The real gems of this work are talented multi-genre guest vocals that range from The Drums’ Jonny Pierce to Jana Hunter from Lower Dens.

The track list opens with ‘The Dream’ featuring the slow-core icons of Low. Aspiring, almost belcanto vocals and a calming meditative melody don’t give you a slightest clue on what a perfectly chosen kaleidoscope of music genres will follow it. The next one – ‘Gravity’ – is an exciting, haunting and romantic song while ‘Still on Fire’ seems to be a horror movie disco soundtrack, pushing forward acute percussion and alarming bells. ‘Candy Tongue’, with the vocal help of Marie Fisker, invites us to a nostalgic luna park adventure to one’s lost feelings. After that we meet the break for the song tracks and welcome the brave instrumental ‘Trails’ – a nervous yet careful adventure led by confident electro guitars and vibrant backgrounds ending with optimistic synthesized bells. ‘Never Stop Running’ can be noted for the brave rhythm and feeling in a constant existence in nowhere-land, stumbling in self-expression. Far more heavy, ‘River of Love’ is driven by electro the whispering of Ghost Society and a variety of electronic jingles.

Probably the most depressive and minimalistic track on the whole album, ‘Morphine’, is a bit eclectic; somewhere way downstairs in a dark cellar of acoustic bass line, organ waves and scary sounds. Further on the album, Trentemøller and Kazu Makino from Blonde Redhead turn ‘Come Undone’ into a quiet confession track in lounge music surroundings. ‘Deceive’ is another brave dive into dark techno and calm vocals (this time by Sune Rose Wagner from The Raveonettes). The only hats-off to ethnics on the Lost is certainly ‘Constantinople’ with its samples of Eastern melodic lines submitted to Kraftwerk-like rhythms. The final track – ‘Hazed’ – is a dark and dense electro epilogue containing a short hidden track played in a manner of piano exercises.

Lost is, by all means, Trentemøller’s unexpected transition to a more mainstream accepted song structure with a recognizable dark foggy ambience. This album was released on September 23 on CD, double vinyl and download. Hopefully, this release will lead Trentemøller to stage performances introducing Lost to quite a diverse audience. Here’s to wishing you get Lost in this new wave of fresh cross-genre music invented by ever-seeking spirit of Anders Trentemøller. 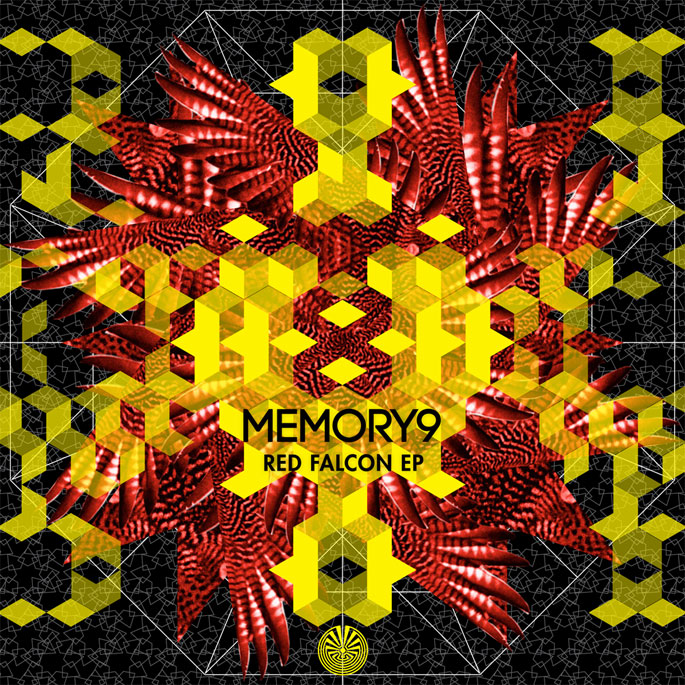