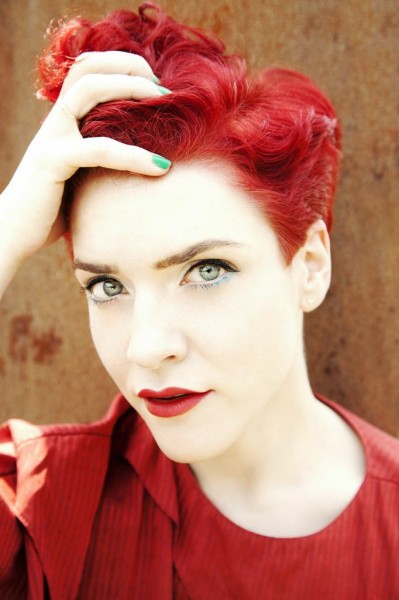 Swedish singer-songwriter, producer and voice-over actress Cornelia Dahlgren (known simply by her first name) has made quite an impact since moving over to the UK, and is quickly becoming the preferred vocalist of choice for our most forward-thinking artists – including Portico Quartet and Bonobo. Discover more about Cornelia’s journey from Swedish TV talent show contestant to favourite of the UK underground via her interview with AAAmusic Editor Clive Rozario…

AAAmusic: Hi Cornelia. Can you tell us a little about your background?

Cornelia: I was born in an ordinary dysfunctional Swedish home with lots of hidden aspirations but no Yoda to turn to. So I turned to books. I got shot in the foot quite a few times by my fellow school associates, but I could always rely on the book to catch my fall.

Being a real musician wasn’t really on my radar, growing up on the countryside. Although I had been singing in choirs since forever and played the piano on a self-taught level I kept my songwriting secret until I was asked to join a band. Their songs needed improvement. I had no choice but to get stuck in or I would have hated myself. It was a fun ride until labels got involved and some people got greedy and I had to get out.

AAAmusic: You appeared on the first season of Swedish Idol in 2004. Can you tell us about that experience? Was it surreal?

Cornelia: Surreal as it might have been it was the final eye-opener to why that scene was not for me. Luckily it was the first ever year of the show and no one knew what a huge thing it would become so I didn’t get milked dry.

Becoming famous over night for no other reason than having a camera shoved up your face is a really uncomfortable experience, especially when you’re told to act like a puppet on a string. That doesn’t mean I’m not grateful for the huge support I received, a lot of it was genuine. It’s just the streamline format of the whole thing that made me puke up on my own face.

Cornelia: Michael Jackson and Julie Andrews. No doubt about that. All this so-called ‘credible’ stuff I love to listen to now was nothing but a fairy-tale back then. Ballet lessons helped too.

AAAmusic: Am I right in thinking that all or most of your solo output is released on your own DIY, indie label Camp Mozart? How is it running a label and do you work with any other artists via it?

Cornelia: Camp Mozart has become this nice little sanctuary where I have full artistic freedom over my releases. However no woman is an island and I hope to not keep it a one-woman show forever. I’m at a stage where I’d rather focus solely on my music and leave the paperwork to the professionals. 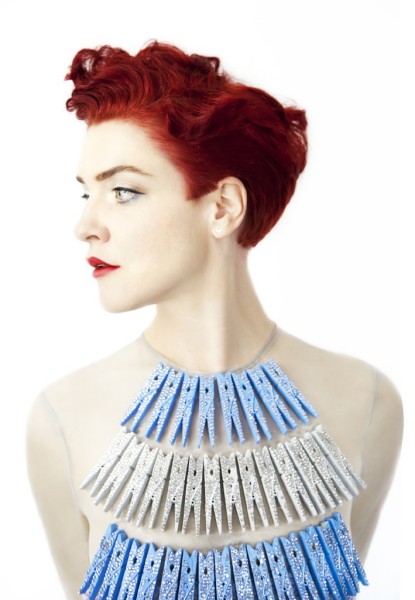 AAAmusic: You’ve released a handful of solo recordings since your debut EP Capsule in 2007. How do you feel you’ve progressed as an artist since that first EP?

Cornelia: Capsule was just as much a logistical experiment as a musical one. I decided to start Camp Mozart to fully understand what labels actually do. It really was an eye-opener to how much effort and teamwork that goes into backing any musical project.

Looking back, my songwriting has matured since I moved to the UK. You’ve got to live a language to understand it.

AAAmusic: I’ve read that Jamie Woon (who I’m a big fan of) was the man who convinced you to move from Sweden to London? Are you still in touch with him and do you have plans to work together in the future?

AAAmusic: You’ve really made a name for yourself over the last couple of years due to your collaborations . Your appearance on the Portico Quartet track ‘Steepless’ is the highlight of their 2012 self-titled album. And most would agree. Can you tell us a little bit about how you met and started working with the band?

Cornelia: That’s very kind of you to say, it makes me happy when people say that the song means something special to them. Sometimes they let me in on their own family stories, which is really touching.

Back in Sweden my granddad had recently passed away without much time for me to process it. Duncan had sent me this drony track, pretty much a one note kinda thing. I went for a run in the rain with my headphones on and suddenly felt a subtle, invisible presence around me. If it was my muse or my granddad I’m not sure but while the rain mixed with the tears down my face a new melody splurged out my mouth. When I came home I knew exactly what the song was about, finished the lyric and recorded a simple demo with a dramatic vocal arrangement.

To be honest I thought the boys would find it a bit too much but to my surprise they liked it and we went into the rehearsal studio where we quickly scrapped all the oohs and aahs, kept my melody and the lyric and built it up again Portico Quartet style. What I didn’t realise then was that ‘Steepless’ was an icebreaker, just as much for me as for them, being the first vocal track Portico Quartet have recorded.

Now we go on several hour-long jams together until we find something we really like. The songs that come out of these sessions are carefully carved by a united force. I’m really lucky to be working with PQ, I still can’t believe it sometimes. They were the first people to take me under their wings when I arrived in London, and all their music still makes me feel like life is worth living.

AAAmusic: The UK dance scene knows you from your work with progressive electronic producers, such as Bonobo, Scratch DVA and Henry Saiz. Was it a conscious decision to start contributing vocals to electronic music? Has it been a case of them approaching you, or vice versa?

Cornelia: I come from an electronic music scene in Sweden so it’s just a natural progression. The stuff I produce myself might not be of the same technical standard, but I’m sure most people would say it’s got electronic influences.

Bonobo, Leon and Henry all approached me in a very relaxed way. I wrote those songs because they asked me to and I’m really happy they decided to put them on their records.

AAAmusic: I saw you performing with Darky Sky on their debut ‘live’ show, supporting Jon Hopkins (review here). Incredible night. I really loved the new Dark Sky direction. What can you tell us about your involvement with their new sound and live project?

Cornelia: Well, after ‘Steepless’ and ‘Pieces’ I received a lot of emails from all sorts of talented producers but when Dark Sky contacted me…they really stood out from the crowd. Their music is bold and sensual and somehow my songwriting works really well with their sound. We’ve been file sharing over a period of time now. Future will tell what future holds.

AAAmusic: You’ve toured with some great artists in recent years. What have been the highlights?

Cornelia: I really enjoyed supporting Submotion Orchestra on their UK tour last year. As a one-woman band I felt a bit like Huckleberry Finn. I think it’s healthy to learn how to sort your own shit out before adding any extra layers.

The gigs I’ve done with Portico Quartet, Bonobo and Dark Sky so far have all been great. It’s amazing to see people sing along in the songs that once lived inside my head. The highlight must be Dimensions Festival this year where I performed with both Portico Quartet and Bonobo at the old amphitheatre in Pula. The love I felt from the audience at that festival was overwhelming.

I’m joining Portico Quartets UK & Ireland tour in October, really looking forward to this. We’ve written some new material and I can’t wait to get it out on the road.

AAAmusic: Are you collaborating with anyone else on upcoming projects?

Cornelia: Right now my attention is set on my own productions, Portico Quartet and Dark Sky. Still, there are a few other things on hold that I hope to come back to later.

Cornelia: I would like to write more songs for other musicians, and not necessarily sing them all myself. I’d love to write music scores for games, movies and musicals and maybe teach a bit of songwriting. I’d like my songs to be used for what they were meant for, which is to tell a story and to help people communicate.

But until a publisher knocks on my door I still have s**t to do. First of all I need to finish my next EP before I go mental. Ableton Live has been a blessing. It will not make the headlines but if there’s a few out there who are prepared to do a bit of Internet digging they will find it. Hopefully.

AAAmusic: You’ve done a fair bit of voice acting work for Swedish animated films (including. the Swedish translated version of How’s Moving Castle), as well as voice-over commercial stuff. Is this something you are still pursuing?

Cornelia: Definitely. I just haven’t got around to find a good voice agent in the UK. Cartoon jobs are what I love so if you’re looking for a quirky voice-over…don’t hesitate to hit me up.

AAAmusic: Lastly, what have you been listening to?

Cornelia: I like listening to silence at the moment, and the real sounds that come out of it. Not too much music, except when I’m crumbled up behind the desk in my bedroom studio. The times I DJ I tend to pester people with my love for Brazilian music and mashed up funk. 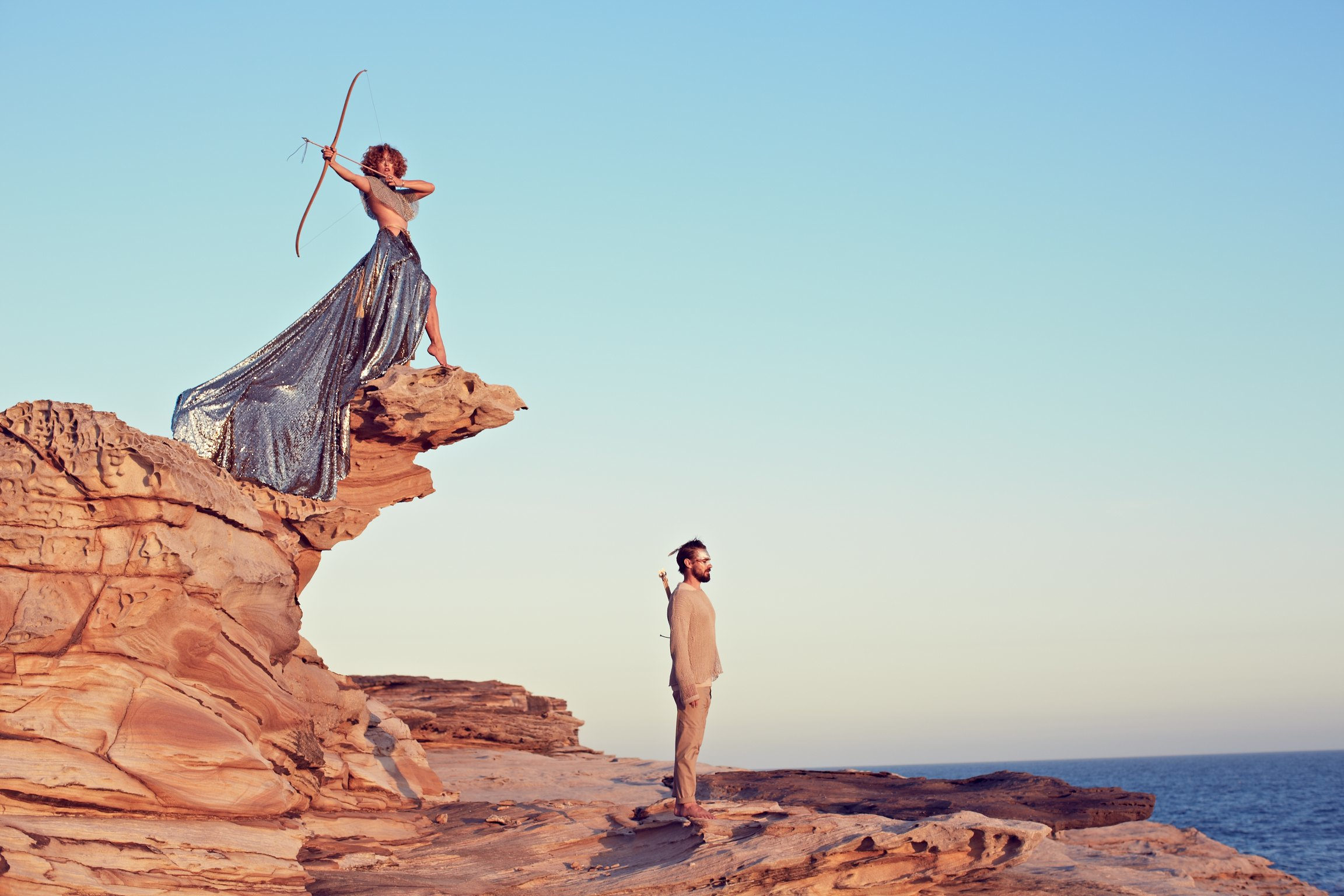 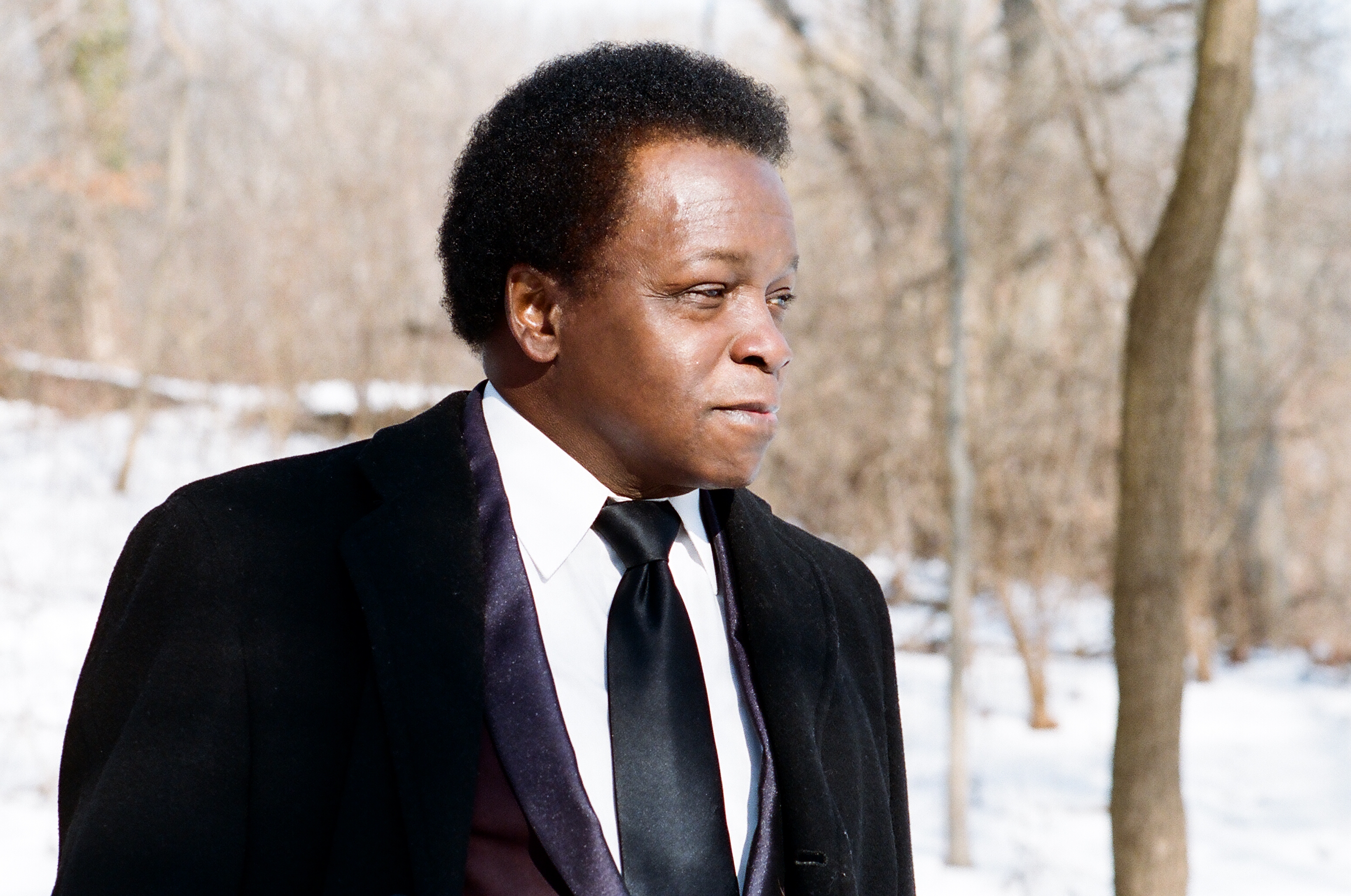