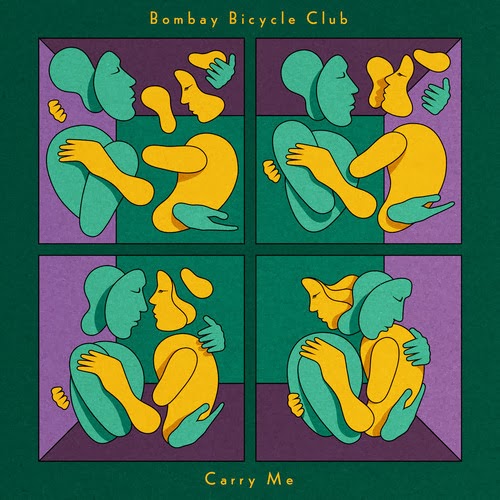 ‘Carry Me’ is the first single to be released from Bombay Bicycle Club’s fourth forthcoming album So Long, See You Tomorrow, which is due to be released on February 3, 2014. It sees an evolutionary shift from the alternative/indie rock sound of 2011’s A Different Kind of Fix in favour of a more experimental electronic sound.  The song maintains a persistent upbeat impulse throughout, exploring numerous textures driven by offbeat percussion.

Frontman Jack Steadman’s vocals are particularly alluring on this track added to by very creative harmonies and vocal echoes. The guitars for the most part while heavily distorted are withdrawn adding necessary ambiance and give way to the funky percussion and synthesizers heard throughout. Accompanied by an interactive music video where fans can control the movement of the band ‘Carry Me’ is a masterful track and incredible lead song from Bombay Bicycle Club’s fourth album which is set to be a ground breaking change in the band’s career. Produced by frontman Jack Steadman ‘Carry Me’ marks a significant point for Bombay Bicycle Club and displays a maturity and a sense of growth that delivers with impeccable force. Ultimately this song is Awesome!

A CHAT WITH: TIGRAN HAMASYAN 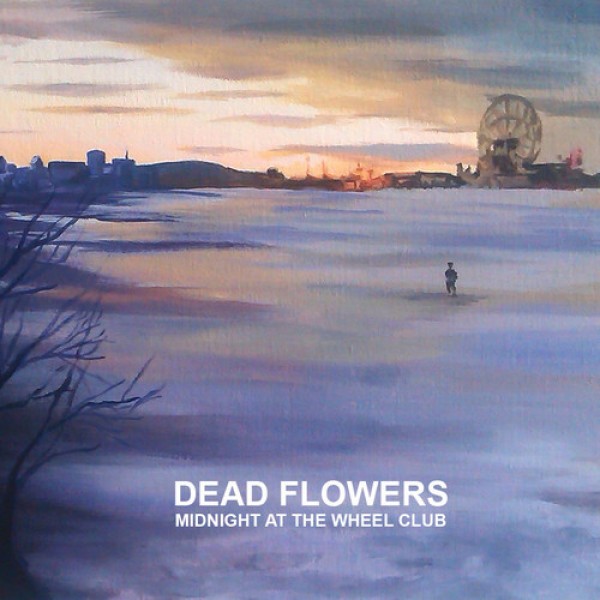 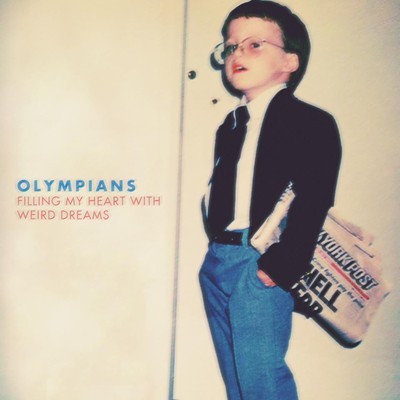