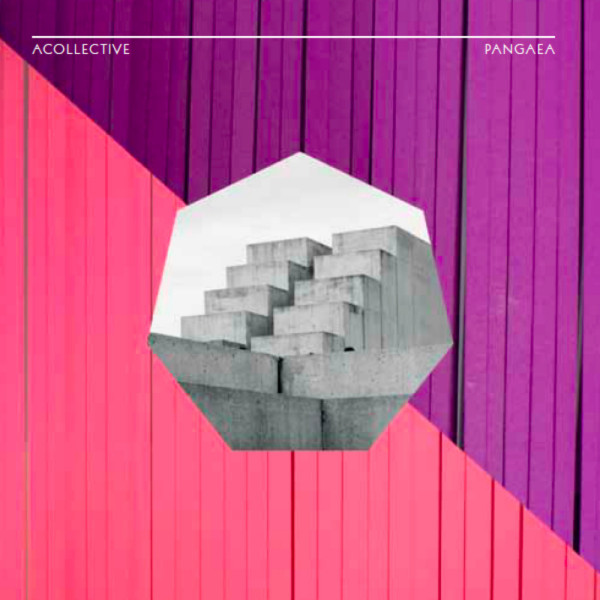 Acollective are a curious band that has been nurtured by a bunch of drastically different influences – both musical and cultural ones. Their career started in Tel Aviv – a city known for a funky mix of people and trends from all over the world. No wonder, therefore, that the music by Acollective is a bit eclectic and inconsistent, yet creative and soulful.

Pangaea is the sophomore album of Acollective which shows a nice range of music genres combined in an accurate, atmospheric sound. Within a single track you can clearly distinguish hip hop, dream-pop and, all of a sudden, jazz!

The opening track ‘OTM’ jumps from a downtempo introduction to energetic and noisy declamation. The following, ‘Breakapart’, is a melodic pop rock hit showing Acollective’s brilliant ability to combine specific genres with no harm to the whole piece. ‘Happiest of All Memorial Days’ is a romantic track with a heavy drum basis and exotic ethereal sounds.

Another vibrant track from Pangaea is ‘Beating Heart Cadavers’, which (as with most of their best tracks) cannot be named a classic singalong hit, yet it has elegant harmonics. ‘Pancakes’ is a gentle and enigmatic gem which leaves enough space for Idan Rabinovici’s distinguished vocals. The final ‘Locket’ calms down the grade of Pangaea’s energy and shows influences from country and art-rock.

You can easily compare Acollective to some of the bright names from the golden era of Britpop and American post-grunge, but the band never sound like they’re miming or exploiting the best music of that time. Their rich and creative sound can turn Pangaea into one of the longtime favourites of your indie playlist. Besides, Acollective have a busy schedule for shows in England this summer, so you have many chances to see them live somewhere… 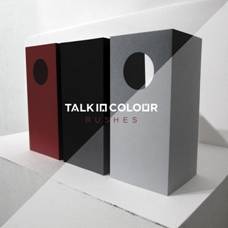