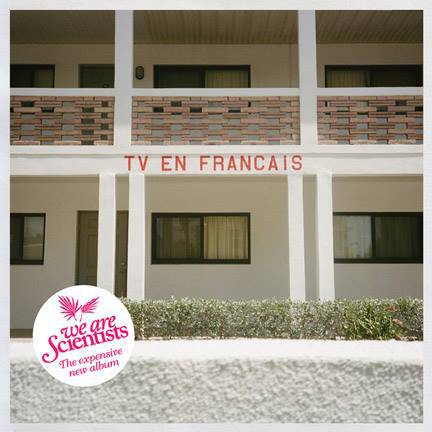 So a few weeks ago the more eagle-eyed of you may have spotted my review of ‘Dumb Luck’, the lead-in single for the latest album from We Are Scientists which is now available. TV En Francais is the first full album to be released since the masterstroke of Barbara in 2010 – with their Business Casual EP released late last year being the most significant studio release from the band in between.

There isn’t a significant change in direction from the quirky American songsters and, in all fairness, why should there be? The band have established a solid following who will surely be pleased by this latest collection of songs that ease swiftly into the well established WAS manifesto. Although the album takes no effort to enjoy and appreciate, it does feel as though there is perhaps something missing and the sense of urgency present throughout previous albums is lacking.

Lyrically it is still on the same high-level that we’ve come to expect from the trio and harmonically it’s as distinctively unique as ever. But it just doesn’t have a particular climax or, as it all comes down to these days, an obvious USP. Upon hearing the album I immediately realised why ‘Dumb Luck’ had been the first we’d heard of it as it remains to be the most memorable, enticing song on the record. Though none of the songs could ultimately be described as bad quality in any sense, there aren’t any instant classics. It’s lacking a ‘Ghouls’, a ‘Rules Don’t Stop’ or even anything of a similar ilk to ‘Jack & Ginger’.

I found myself wanting and trying to like the album but it just didn’t quite grab me and pull me in like previous efforts have. It’s lacking in a little edge and, if you’ll excuse the almost obligatory French phrase given the title, joie de vivre. They’ve produced a middle-of-the-road record after repeatedly proving that they are capable of so much more.

Still, if you have tickets for a We Are Scientists gig – you’re in for an incredible experience, they’ll provide all the thrills and spills for a memorable evening of mastery. 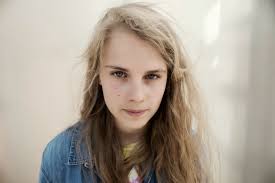 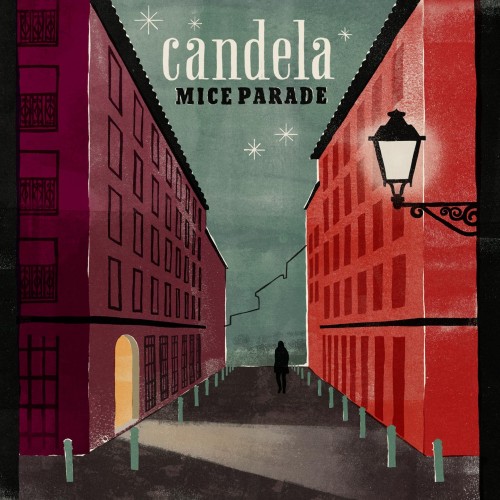