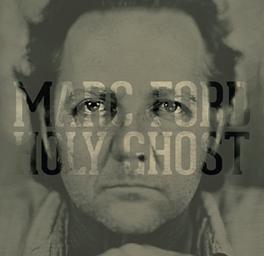 American blues rock guitarist Marc Ford is an ex guitarist of the well known Black Crowes and has been the leader of Fuzz Machine, The Sinners, Burning Tree, The Neptune Blues Club and Jefferson Steelflex.

His relaxed single from the album, ‘Blue Sky’, is earthy roots Americana with a light and upbeat country soul sound. He sings about love and, in the video of the song, children mischievously use kites and colour paint until a clear sky astonishes all who look up to see it. The song contrasts well with the darker numbers on the album.

SPEAKING IN ITALICS – Chasing Our Tails 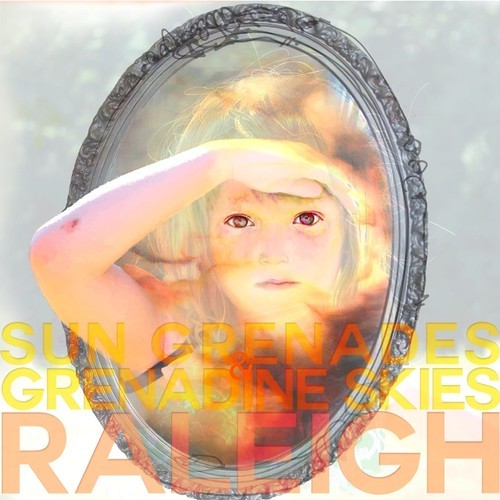