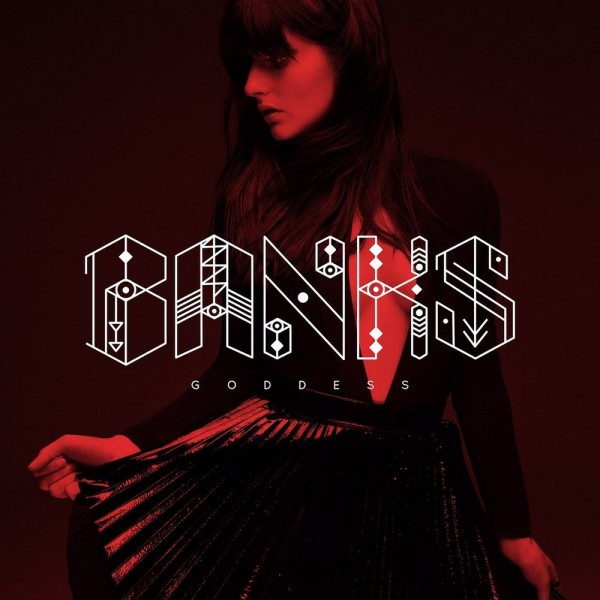 ‘Goddess’ is the teaser single and title name of BANKS’ debut album to be released on September 8th via Harvest records. The song is a concoction of Jillian Banks’ distinct RnB vocals and tones, which have been fused with dark yet dreamy synths, electronic beats and heavy bass lines, which form the heart of the song.

The song portrays strength and female independence lyrically: “…your fucking with a goddess and you get a little colder”, and “she’s a goddess finally serve this…”, but is juxtaposed against laid back rhythms. It’s the LA singer-songwriters’ feistiest release yet and I’m sure this is only the beginning of good things to come, having been nominated for the BBC’s Sound of 2014 and featured in MTV’s Brand New list for the year.

After her previous single ‘Waiting Game’ was featured in a Victoria’s Secret advert, which was internationally received, and with a global tour with The Weeknd under her belt, plus a performance at April’s Coachella, ‘Goddess’ is taking BANKS’ career to the next level. 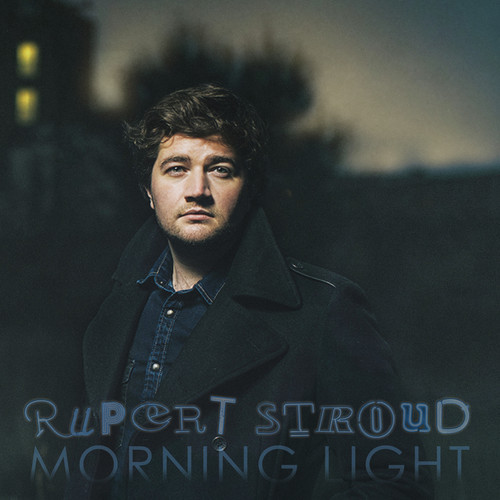 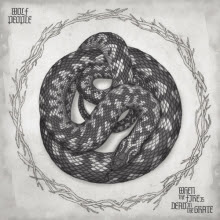