Planet Of Sound is a showcase of the heavier side of grunge, punk and metal. The emphasis is on international and national acts plus the best local noise-makers, to regularly assault your ears in the club room at the OPEN club room venue in Norwich. This month’s bands followed the city’s new Big Boom Fireworks Display in the city centre; so did we have more fireworks?

The evening started with local band Rammerator whose influences included Saxon and Kiss. Technically they were all good musicians but lyrically they were lost in the mid 1980s, rather cringe worthy but strangely funny in a Spinal Tap sort of way. Words like “Dr Rammer! If you’re feeling sick he’ll give you a prick, and have you screaming out for more…” – you get the picture!

Next up were Birmingham band Bovine who immediately stepped up proceedings with their brand of grungy hard rock sounding not too dissimilar to Soundgarden. Lots of posing and feet on monitors

Also from the West Midlands, duo God Damn were main support band with the drum kit placed nearer the audience and a sole guitarist/vocalist. The drummer was very energetic and quite brilliant, but the whole performance got a little one dimensional after a while. It transpired after their set that Thom the vocalist, who apologised for his performance, had been ill that day and shouldn’t really have played!

On to Antlered Man, and the setup of bass (Sam Ray) winged by guitar (Danny Fury) and keyboards (Damo Ezekiel-Holmes). They are heavy and they rock hard with elements of prog and punk thrown in. There is a little bit of Queens of the Stone Age mixed with grungier bands like Mudhoney or even Nirvana. In fact with Antlered Man it was very hard to categorize what music genre they could be pigeon-holed in.

Use of a slide guitar with e-bow, a penny whistle, a double microphone for effects and a double bass pedal giving the drummer (Ollie Parker) some extra thud, make this group unique. They are captivating to watch and very intense, tight and produce a brilliant wall of noise that never breaks down or loosens even if it seemed it would.

The crowd was modest in number, but this did not stop the band performing their proverbial socks off. There was no doubt that everyone present was enjoying this performance of highly skilled musicianship, intelligence and sheer raw power. 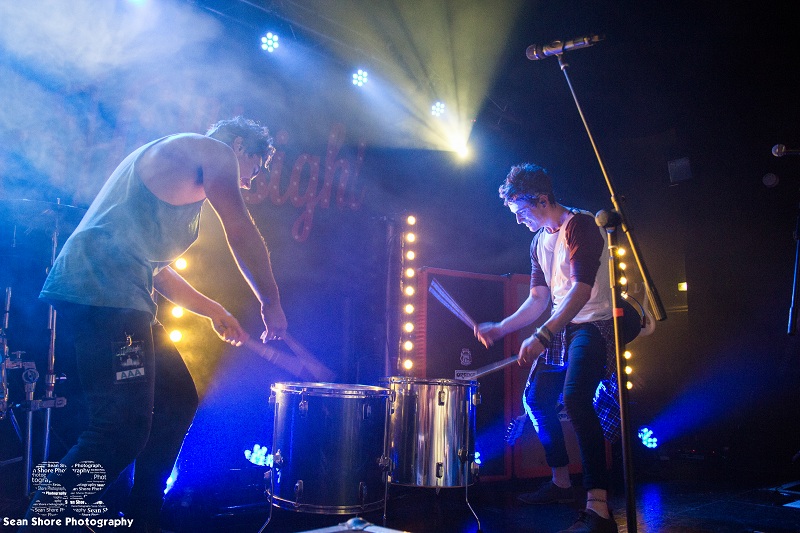 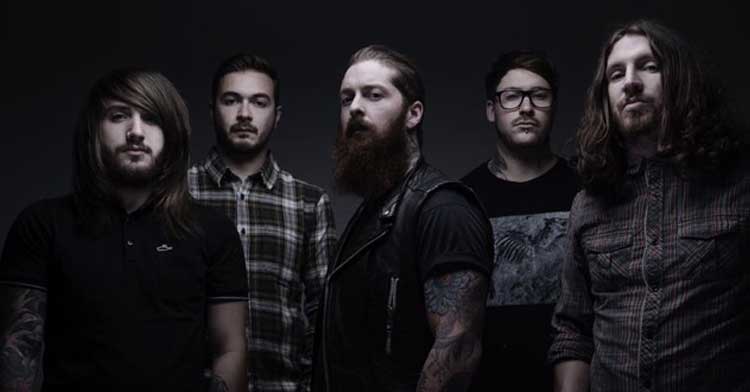