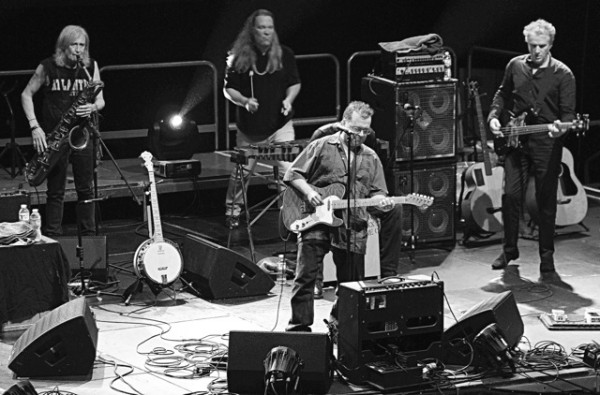 As if it was yesterday…

When Brian Ritchie started to articulate the unmistakable bass riff, when Brian Viglione followed him slamming his drum and, finally, when Gordon Gano pronounced the fateful words, “When I’m out walking I strut my stuff…”, it could have been yesterday evening or 31 years ago. It could have been at the Troxy, in London or in Milwakee, where Gano originally wrote ‘Blister in the Sun’.

The audience didn’t notice any difference, because the song exuberance has been kept intact even after 30 years and because the trio still preserve its original momentum. Despite the changes of formation, the “domestic” troubles between the members; despite the fact that Gano and Ritchie are no longer twentysomething buskers but fiftysomething rock stars, the first impression was still gripping and exciting. 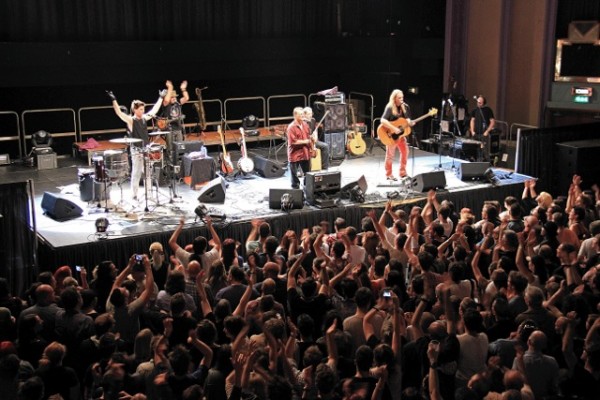 They are still a band whose credibility can’t be called into question. After 30 years they proposed again a set list shaped on their fans’ taste. The new formation – which counts on a new drummer, the Dresden Dolls multi-instrumentalist Brian Viglione, instead of the historic Victor DeLorenzo and Guy Hoffmann – was able to look through and freshen the splendour of the past.

Supported by the trusted The Horns of Dilemma, by special guests like the Stooges saxophonist Steve MacKay and the Australian eclectic musician Mick Harvey, by an all-female chorus trio who enriched the vocal harmonies, the Violent Femmes gave life to an inescapable sepia-toned effect.

The Troxy hall enjoyed an animated throwback, which went fishing all along the career of the trio. Next to ‘Blister in the Sun‘, other venerated and revered tunes were lined up. Cult songs which have permanently marked an era, which “soundtracked” the 1980s decade. The frenetic ‘Add It Up‘, the playful ‘Gone Daddy Gone‘ with Ritchie, who brought the unequivocal xylophone riff back, the rhythmic ‘Kiss Off‘, the pleading ‘Please Do Not Go‘ and the tormented ‘Good Feeling‘ showed their evergreen appeal. 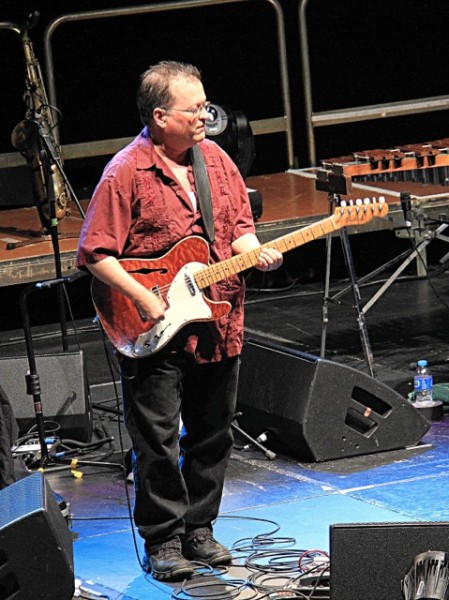 Violent Femmes, the band’s first and most acclaimed record, was recited blow-by-blow for everyone’s delight. For the duration of the two-hour gig, the band didn’t spare itself for a moment. The set list was played without a break between songs – when one was over, after a few seconds, the next tune was already inciting the spectators, who enjoyed every single note played by the group. The parterre was white-hot, dancing, moshing and excited to have the rare chance to get a kick out of a 30-year-old referential ensemble.

The Troxy, jammed and shaking wildly, had before its eyes a band which had inspired a generation of musicians. Because, next to the big hits and the memory song book, there are also their blessed skills, which allow them to be, not only tireless performers, but breathtaking players too. If Gano easily juggled between the guitar, the banjo and the violin, if Ritchie moved from the bass to the xylophone, if Viglione was able to shake the audience smashing his sticks on the drums to his liking, it was because the Violent Femmes are also outstanding instrumentalists.

It was because you can’t improvise a 30-year career.

DEATH AND THE PENGUIN – Accidents Happen 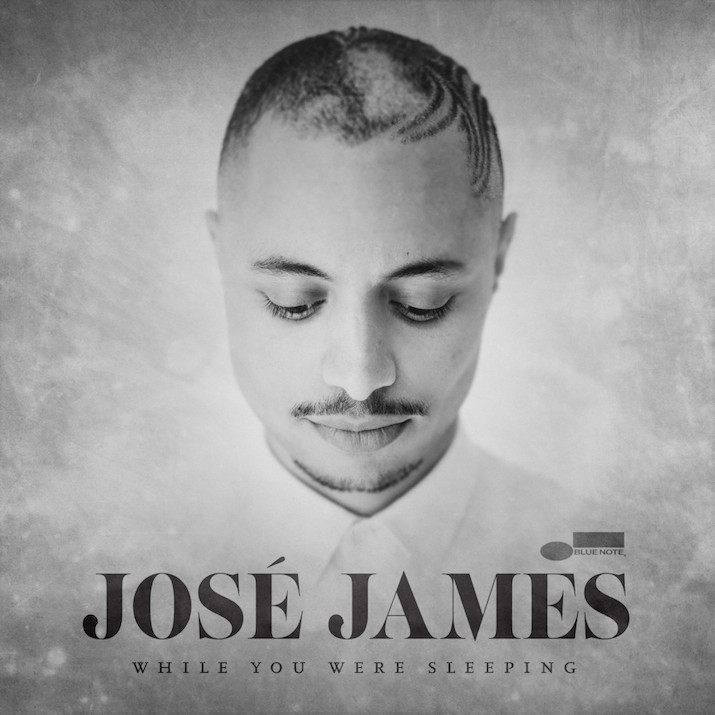