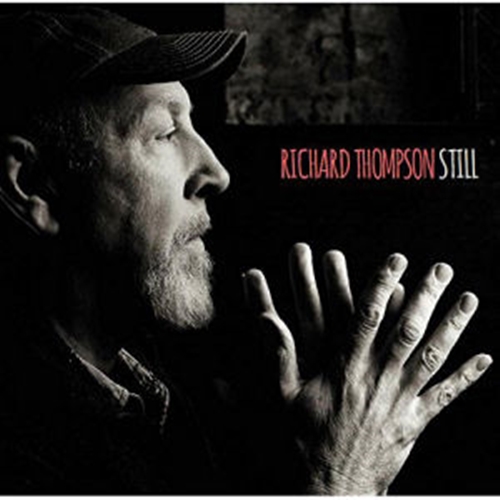 Adventurous singer songwriter Richard Thompson has a large back catalogue of colourful and quite complex music. He’s an iconic cult figure from the world of folk rock whose brilliant contribution to Fairport Convention is legendary.

Still, Richard’s excellent sixteenth solo studio album, was released by Proper Records on 29 June 2015 in the UK. It was recorded at The Loft Studio in Chicago and produced by Wilco’s Jeff Tweedy. Here we, once again, witness the beauty, moodiness and intricacy of Richard’s guitar work.

The elegant ‘She Never Could Resist a Winding Road’ looks at a free spirit and regrets love that’s been lost, whilst in easy going ‘Beatnik Walking’ Richard affectionately remembers a working trip to Amsterdam with his family. The dark and angry ‘Patty Don’t You Put Me Down’ merges blues with folk and scary ‘Broken Doll’ uses the imagery of a hopelessly damaged doll to describe a woman who’s experienced unmentionable horrors.

Stomping ‘All Buttoned Up’, about a woman terrified of intimacy, looks at manly restraints on “desires” and “raging fires” and in tragic ‘Josephine’ we find intense emotions from a woman waiting in vain for the love of her life. The bouncing ‘Long John Silver’ is a warning to all who might mistakenly place their trust in a sinister and superficial character who, on the surface, appears quite convincing.

‘Where’s Your Heart’ focuses on emotional coldness and the way this sad deficiency might be compared with the frustration of trying to find a missing piece in a jig saw puzzle. ‘Dungeons for Eyes’ is a tale about feeling horror and repulsion rather than friendliness when meeting a killer turned politician at a social function, whilst the final track ‘Guitar Heroes’ moves at a rapid pace. It’s an amusing homage to artists who have inspired and influenced Richard and a wonderful musical mosaic brings together the styles of Les Paul, Chuck Berry, James Burton, Django Reinhardt and Hank Marvin from The Shadows.

Still is another awkward, subversive and bohemian album by Richard Thompson. Here we rediscover people he’s introduced to us before: flawed, struggling and frustrated characters full of lust and cruelty. Again we find music of quality in thoughtful, curious and intelligent songs that tell stories that are very believable.

Still is another awkward, subversive and bohemian album by Richard Thompson. 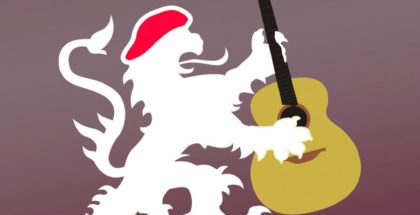