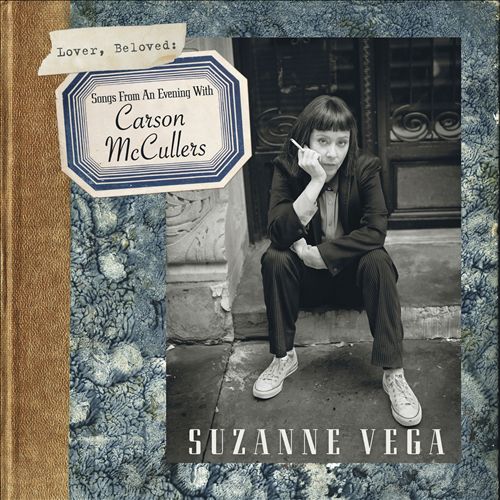 Perceptive singer songwriter Suzanne Vega is one of the most talented musicians of her generation. She’s known worldwide as an intriguing folk artist and writer of iconic songs like ‘Luka’ and ‘Tom’s Diner’.

Her ninth studio album, Lover Beloved: Songs From An Evening With Carson McCullers, will be released on 14 October 2016 on her own label Amanuensis Productions and through Cooking Vinyl in the UK. It’s inspired by her interest in the enigmatic American “Southern Gothic” author Carson McCullers.

Carson McCullers, the imaginative American poet, writer, playwright, novelist and essayist, explored controversial themes at a time when it wasn’t acceptable to do so and had forward looking ideas on love, race, gender and mental illness in 40s and 50s America. Her distinguished first novel  The Heart Is The Lonely Hunter, referred to by Paul Young on his The Crossing album, looked at the isolation of outcasts and misfits in a small town in the U.S.A.

Many of the songs on Suzanne’s new album have a  jazz, blues and classical feel, but ‘We Of Me’ is an upbeat folk-rock number, the title coming from Carson McCullers 1946 novel “The Member of the Wedding”. Listening to the fragile and intelligent ‘Annemarie’ one is reminded that Carson McCullers was also a fine, classically trained pianist.

Though separated by time, Suzanne Vega and Carson McCullers have been equally successful in exploring the themes of alienation and solitude and have done so with considerable insight.

Suzanne Vega’s new play Lover, Beloved, a one woman show in which she stars, will première on October 21st, 2016  in Los Angeles.

Though separated by time, Suzanne Vega and Carson McCullers have been equally successful in exploring the themes of alienation and solitude and have done so with considerable insight.

LAUREN RAY – We Will Need Courage 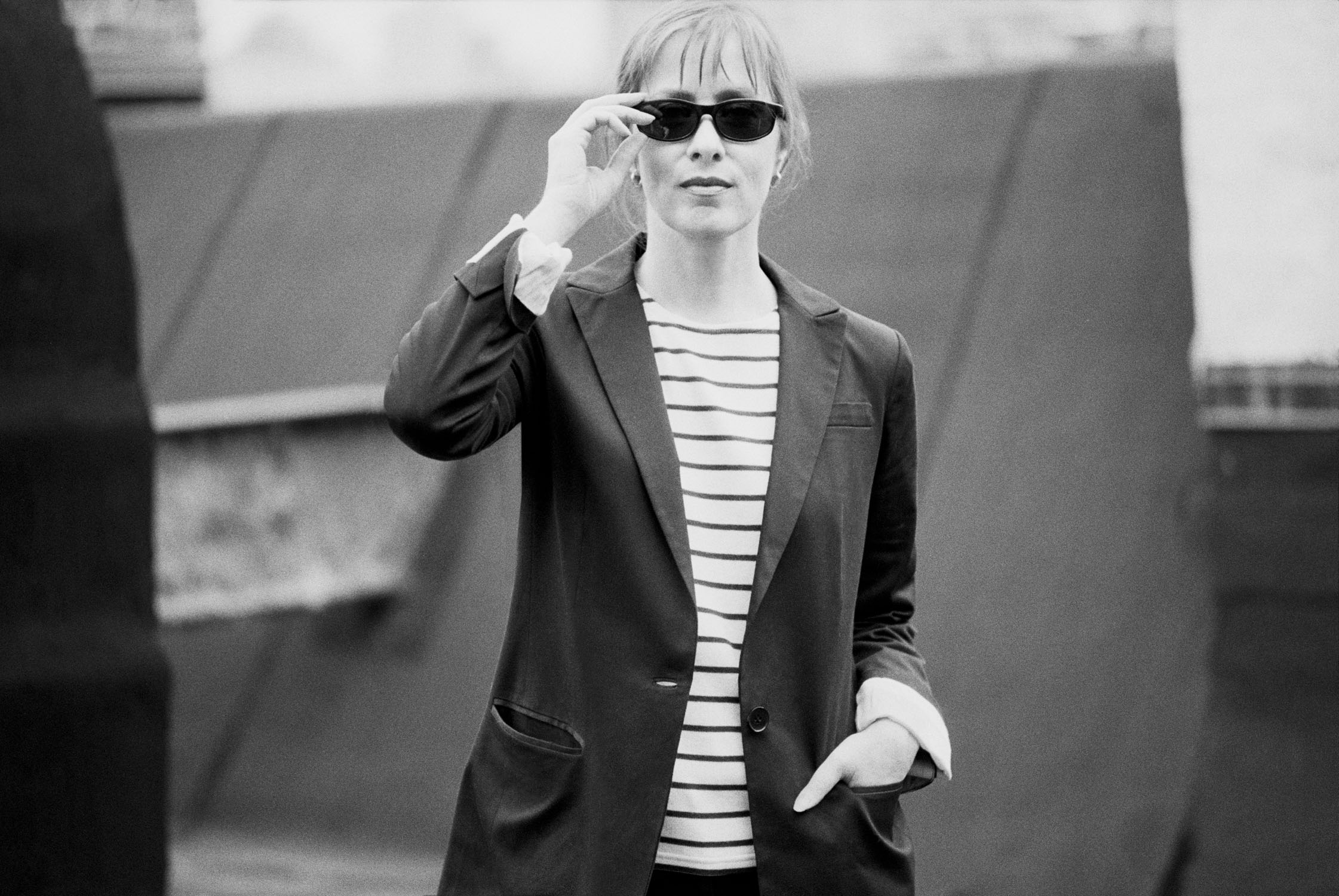 SUZANNE VEGA – Tales from the Realm of the Queen of Pentacles... 4 February 2014 | aaamusic 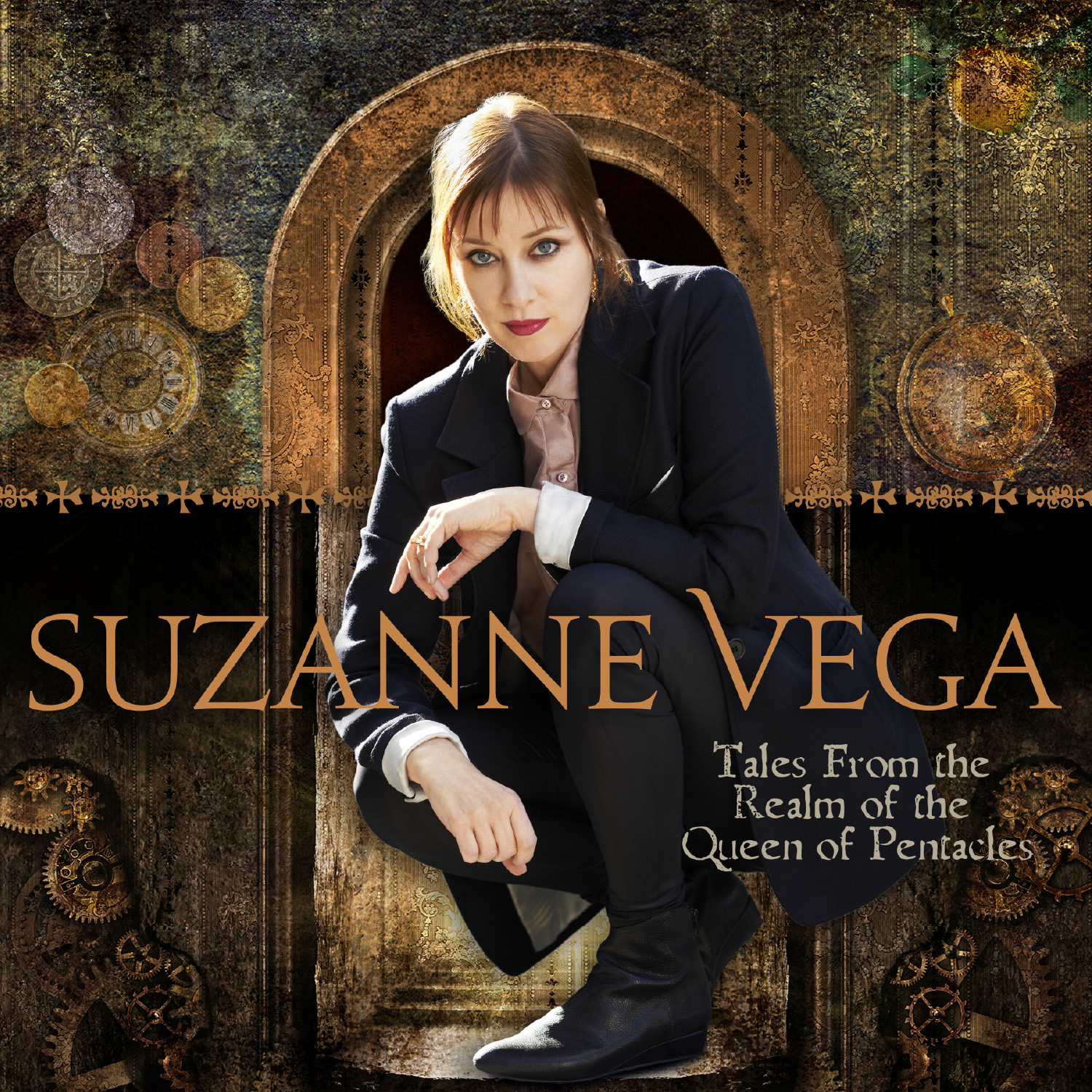