A CHAT WITH: DAVE MCPHERSON 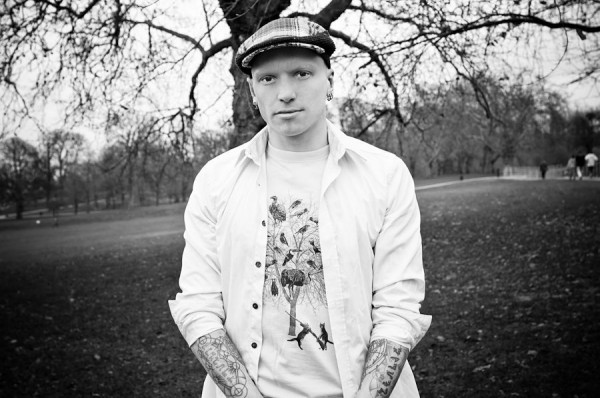 Singer-songwriter Dave McPherson has just released his second solo album Dreamoirs. Known from the metal band InMe, the hardworking musician juggles both his solo career and band career, constantly touring and writing new music. AAAmusic journalist Kjersti Westeng had a chat with him a few weeks before his album release.

Kjersti Westeng (AAAmusic): Most people know you as the front man of the metal band InMe, but since 2007 you have also been touring solo and you’re now about to release your second solo album. InMe was already very popular in 2007, but you still chose to pursue a solo career. What made you decide to do that?

Dave McPherson: Certainly nothing to do with popularity! I’ve always played solo acoustic since I was a teen so touring it was just a natural progression really. As I’ve got older I like to play different types of music too and acoustic music has always felt special to me.

Kjersti Westeng: You must be very determined and passionate about music. When did you first know that you wanted to be a musician?

Dave McPherson: I’ve adored music since I can remember! I think I was about 8 when I told my folks I wanted to be a musician and then upon picking up a guitar when I was 12 the deal was sealed and I’ve never looked back.

Kjersti Westeng: There is only 24 hours in the day and most of us struggle to cope with a 9-5 job. But you are constantly touring, both with InMe and on your own, as well as writing and producing new music for both. How are you able to juggle everything? Do you ever feel like you’ve had enough?

Dave McPherson: I’m lucky enough to be able to do this for a living and it’s easy to be a workaholic when you love your work! I do make a lot of sacrifices to do this they way I do but I’d certainly not complain about it. When I’m not touring I tend to not work in the evening and use that time for leisure. My brain doesn’t really stop so constantly working helps a lot.

Kjersti Westeng: By the time you went solo, InMe already had a solid fan base. Your solo albums are obviously very different from what InMe has produced. Do you find that most the InMe fans still follow your solo career? Or do you have two separate fan groups?

Dave McPherson: There’s kind of a Mickey Mouse shaped pattern really! Some veer towards InMe, some solo and some love both! I’m very fortunate that InMe gave my solo stuff a kick start as it’s a tough game.

Kjersti Westeng: Your first solo album ‘The Hardship Diaries‘ received great reviews. I found it really interesting that you’ve separated the album into seasons of the year, with four different songs covering each their season. You’re basically taking the listener through a year of your life, which makes it a very personal album. Can you tell us a bit about when and how you wrote the album?

Dave McPherson: That’s only a loose concept really and in actuality it’s not in order of when it was written. I wrote most of The Hardship Diaries in 2009 after a break up I didn’t personally deal with very well. It’s quite tough to listen to for me in that respect as I really wore my heart on my sleeve! 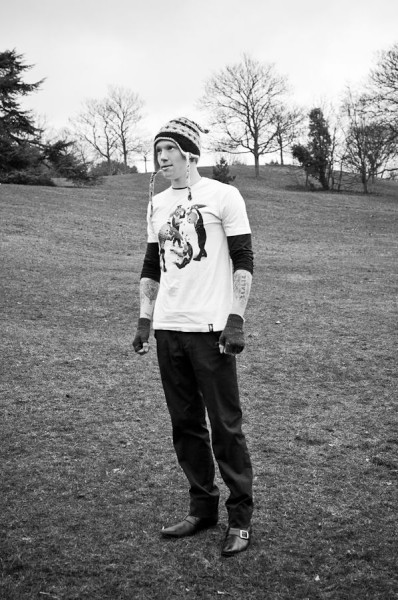 Kjersti Westeng: You released your second solo album, ‘Dreamoirs‘, on the 3rd of June. How would you describe this album compared to the first one? Did you do another pledge campaign for this album?

Dave McPherson: I’d say it’s a lot more concise and passionate in a different and more mature fashion. I’ve changed a lot as a person over the last few years so overall it’s a lot less “woe is me”! The first album was somewhat rushed which worked in its favour in some ways, whereas this album was meticulously pieced together and a lot more focused. It’s still very emotionally charged but…just a lot better I think!

Kjersti Westeng: From the title ‘Dreamoirs‘ I assume the album is about dreams. Are you singing about your own dreams?

Dave McPherson: Dreams are a heavy theme throughout the album. I find dreams fascinating, almost an alternate ever-changing reality we also live. People that leave us in reality can still meet us in dreams which is a strange feeling! I wanted quite a dreamy feel to the album on a musical level, some of it reverts to musical styles attached to childhood dreams too, music my Grandad listened to, 1940’s Disney tunes, Cowboy & Western music & old geeky video game music! Sounds silly but I don’t mind!

Kjersti Westeng: Are you inspired by different things when writing for your solo album compared to when you write music for InMe? Do you get more personal with your solo music?

Dave McPherson: Good question, tough to answer! I guess there’s a lot of crossover as I don’t deliberately adopt different personas for each project. Themes etc usually depend on wherever and whatever I’m interested in writing about at the time. Commonly, redemption, struggle and heartache…although that’s just because sad songs bring me joy, I’m usually not that dramatic in real life!

Kjersti Westeng: InMe is famous for their live performances. What do you think is more fun, being on stage with the band or by yourself?

Dave McPherson: Both are incredibly rewarding in different ways. I enjoy playing live 99% of the time, on occasion (around 1%) a bad mood gets the best of me, gear fails or an audience member is an intolerable arse. Not bad odds. I love playing solo, it’s all on me and I can go wherever I want in the moment. I live playing with my boys, although I’m bruising more easily as the years go by!

Kjersti Westeng: I’ve read you’re taking part in the “The Good People Movement: 365” in 2013, which means that you are writing and recording a song every day of the year. Can you tell us a bit about this project? Why did you decide to do this?

Dave McPherson: It just popped in my head as a fun and exciting challenge late last year. I absolutely love it and the stuff that gets stuck in my head will definitely become part of future InMe and solo stuff! I’ve always been able to write loads and my recording setup is simple (I’m no tech geek) that it’s pretty easy…and mostly, it’s fun.

Kjersti Westeng: And finally, what are your plans for the future? Will you be touring both on your own and with InMe this year?

Dave McPherson: Pretty much just me this year. I have another project called Centiment (watch this space) and then InMe will likely be back properly in Autumn 2014. We needed a big breather! Thanks guys.

Read our review of 2011’s ‘The Hardship Diaries’ here…

WIN: A PAIR of tickets to DOUR Festival in Belgium…

A CHAT WITH: RUMOURS OF FLEETWOOD MAC 10 February 2014 | aaamusic 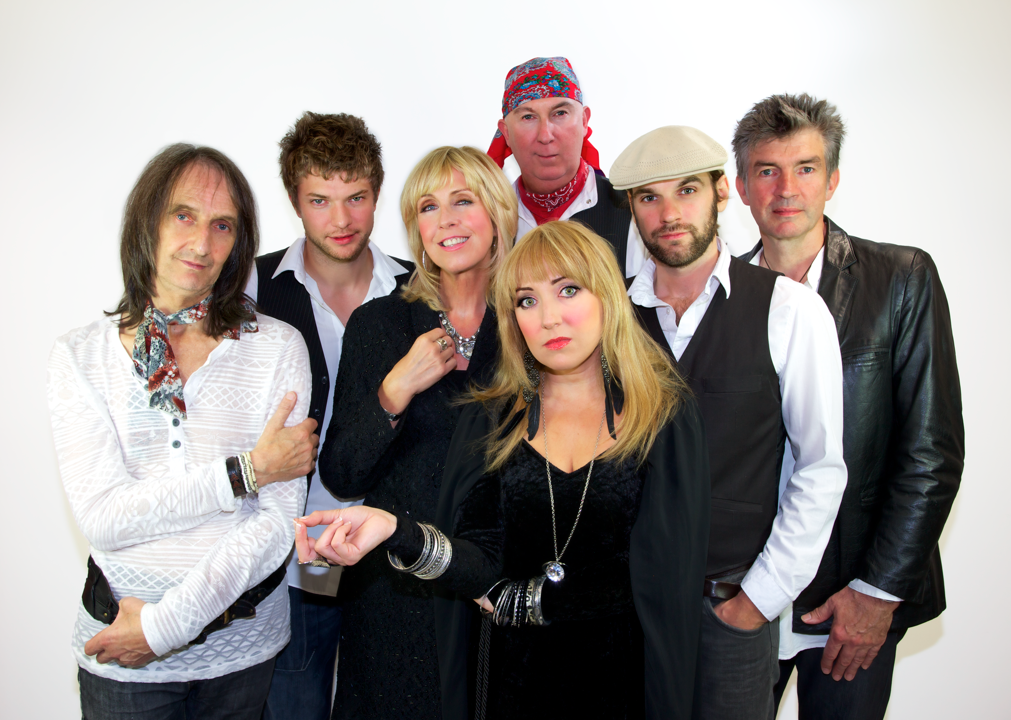