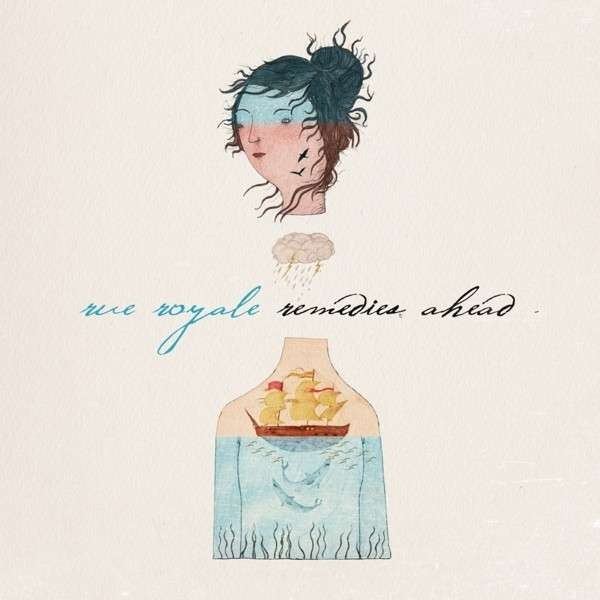 A selfmade record is not impossible for today’s band, especially if there is a strong fanbase. The likes of websites like Kickstarter makes things possible – from films to records. Dave McPherson is a successful example of this trend, he funded his Dreamoirs thanks to a project on Pledge Music.

Anglo-American duo Rue Royale followed the example for their third album Remedies Ahead. The duo decided to take it to the next level and go bigger rather than staying in the domestic atmosphere of their two firs works.

The band worked on the record with co-producer Paul Pilot – with whom they collaborated on and off – and produced a romantic, folk album. Remedies Ahead sees the predominance of Ruth and Brooklyn Dekker‘s voices entangled and exalting each other.

One of their most convincing tracks is ‘Set Out To Discover‘ a melancholic and rhythmic ballad. The instruments are barely recognizable, obfuscated by the strength of the duo’s voices. But a pulsated base and delicate drums set this song apart from the rest of the album.

The fifth track ‘Dark Cloud Canpies‘ has a nice acoustic guitar, few effects to give edge here and there. The prominence still belongs to the voices that are the main instrument through all the record. ‘Shouldn’t Have Closed My Eyes‘ has a rock twist and a repetitive acoustic guitar, a pulsed drum that is actually repetitive. They could have pushed it a little bit and deliverd something slightly different from the ensemble, but decided to play safe.

The couple’s different backgrounds – Britpop her, American folk and Southern gospel him – give life to a unique style that blends all the influences, giving back a new and genuine sound. Rue Royale‘s third record is consistent with no surprises, boring at times but it suits the Autumn mood.

A CHAT WITH: MARIA MULDAUR 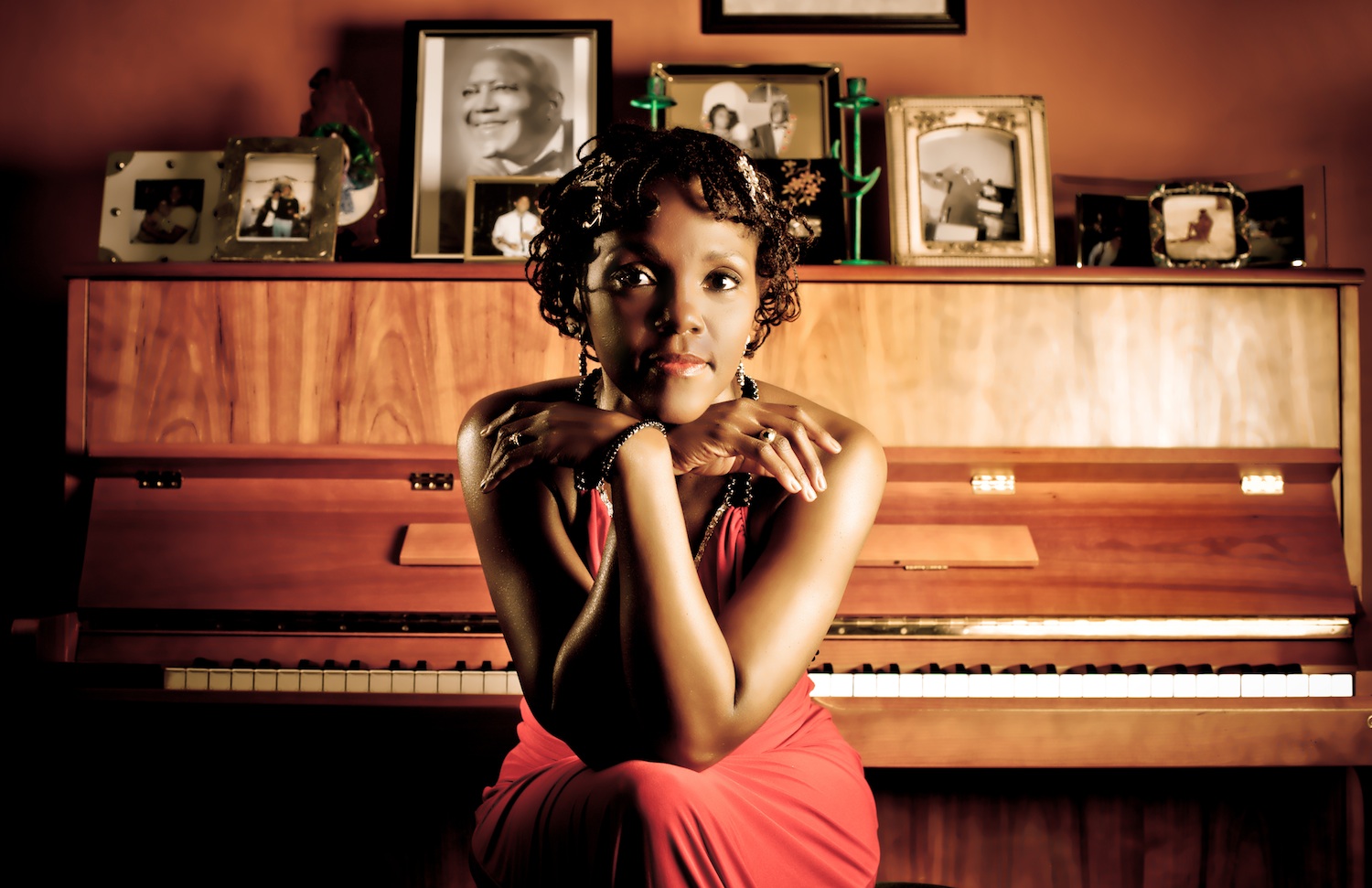 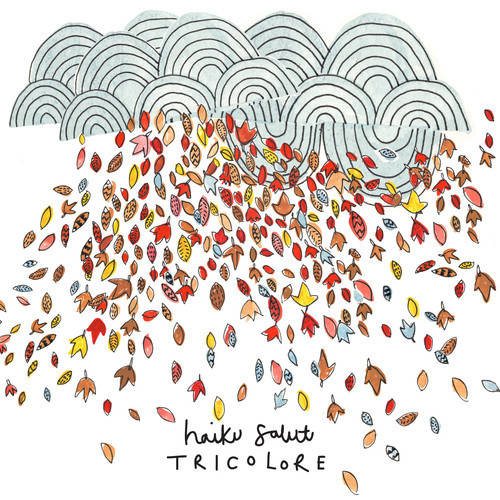