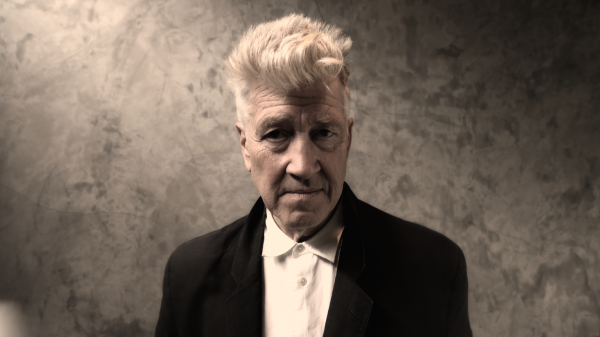 In case anybody was unaware of the fact that David Lynch is not only a brilliant director but also a thrilling musician – here is the brand-new proof. The track ‘And Light Shines’ is taken from Super Deluxe Edition of his latest second album called The Big Dream. This exciting album was released last year and now its limited expanded version is about to appear.

‘And Light Shines’ is one of the two tracks that were added to the deluxe edition. It is an ambient track with pulsating rhythm. And over the minimalistic monotonous lines comes the voice of David Lynch whose narrative manner turns into preaching one by the end of the track. Seems like these infiltrating words and a bit disturbing electronic music invite the listeners into a slow-motion journey up to some highest dimensions where every move is possible and inner light shines. The melancholic sound David Lynch presented in this track could be an excellent track for one of his dark movies. But just imagine that you never knew about his directing career…and you’ll be surprised what an atmosphere and feelings he manages to create with only the help of music.

JOSEPHINE & THE ARTIZANS – Let Me Go