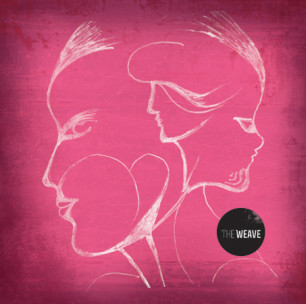 Liverpool’s vibrant city has just given rise to a new talented jazz band, The Weave, who released their debut album of the same name last July.

The band may be recent, but the members know and have played with each other for a long time – up to 20 years for the two trumpeters Martin Smith and Tony Peers. From Latin jazz and New Orleans to modern jazz and Senegalese dance music, they have had a great range of experiences, resulting in a very mature first album.

It opens dynamically with the noteworthy ‘Thou Spak a Mouthful’, on a syncopated rhythm at the piano and drums. It reveals Martin’s potential, playing as easily as if he were talking; Tony Ormesher at the guitar, and Rob Stringer at the piano are not less eloquent.

The album continues with the band having fun on ‘Caresser Caress Her’. This one is a very stirring piece which would sound a bit like a cover song of the well-known ‘Linus and Lucy’ piano tune, also known as ‘Peanuts theme song’. Whoever likes the original will have a little crush on this one, which makes one’s spirits lift instantly.

The dynamic seventh track ‘Cold Wet And Sockless’ has already picked up support from Mark Radcliffe on hisRadio 2 Music Box show. It has an interesting wavy chorus with piano and fast drums (Tilo Pirnbaum), and trumpets on a question-answer mode.

Number eight, ‘Abram’s Air’, is a classic, Satchmo-like jazz track, on which you can easily picture yourself sitting in a dark and smokey American jazz club. This is no wonder, since the two trumpeters have played in a New Orleans-style band for some years, The Brasshoppers. The two players are mutually complementary – as Martin puts it himself, they ”breath together”.

The Weave are not resting on their laurels either: to celebrate their album’s release, they have participated in several festivals last August, like at the Manchester International Jazz Festival and at the Congleton Jazz & Blues.

Bottom line, the good symbiosis of this happy crew transpires in The Weave, a strong starting point with a nice overall British jazz feel, that both jazz lovers or discoverers will appreciate. 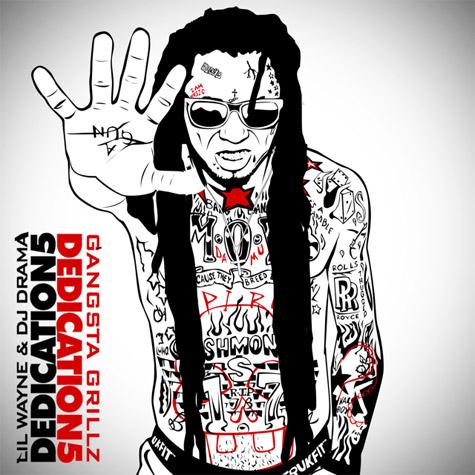