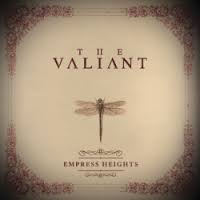 From the offset, you can tell Empress Heights is going to be a huge, heavy, head-banging album. A lot of the best albums have a song that opens the album, building anticipation, this album is no exception. Intro track ‘Origin’ makes you wait. You want to skip it and get to the ‘real’ songs, but you can’t. You need to hear everything. And it’s worth the wait.

After listening to Empress Heights from start to finish for the first time, I thought Bury Tomorrow might be an influence. After a bit of research, I discovered that not only are they an influence, but The Valiant are from the same city and good friends with them, featuring their vocalists as a guest on an older track and more recently live, too. The comparison is unfortunate, I imagine The Valiant would like to step out from the shadow of Bury Tomorrow. However, following the footsteps of a band doing big things could lead to big things for them.

I listened to Empress Heights again. The Metalcore sound is, on whole, a very samey sounding genre, so it’s forgivable for them to sound a lot like other bands. But, there aren’t really many other bands doing Metalcore this well anymore, it’s a genre that has mostly died. The Valiant are here to prove it’s still kicking; down, but not out. There is a strong consistency through the album, every song is written well and they all have the elements you would expect: bouncy breakdowns, huge melodic choruses and memorable guitar riffs. With the exception of a few tracks.

Of the 11, the middle song, ‘In Memory Of’, provides a pause from the crushingly heavy. Clean guitars, roomy drums and more singing than screaming are the basis for the essential, slow, singing song. With some double-kick work from drummer, Dan Moss and some leads from one of the guitarists, it gets pretty epic. Though, the track is carried by the voice of guitarist/vocalist Si Phillips who belts out some pretty huge sing-along lines, at what sounds like the top of his range.

What The Valiant really excel at is heavy/melodic guitar riffs, heavy drums, solid bass and violent screams intertwined with heartfelt singing. Along with the first release, ‘No Surrender’, songs like ‘Changes’ ,’ Dead and Buried’  and title track ‘Empress Heights’ stand out as defining the band. Personally, my favourite is ‘Convictions’ which has everything I love about Metalcore. It has a big chorus that you can sing along with; aggressive, screamed verses; guitar riffs you can bang your head to and walk around humming; a quitter and slower bit in the middle – dynamic changes are always a winner in songs; and an interesting structure. Definitely another stand-out track.

If anything about this album could be improved, it’s the amount of songs. While there are 11, which seems plenty, several of them are under three minutes long and several are just ‘intervals’. I don’t feel there is enough, I want more! The ‘interval’ tracks have their place though, they help bring in songs and keep the dynamics interesting. Even if one does sound like a song they couldn’t quite finish.

The Valiant have forged an album that is a reminder of the ‘glory years’ of Metalcore. In their efforts, they may have strayed too close to their influences, but is that really a bad thing?

Empress Heights is out now, check out the video for ‘No Surrender’ below… 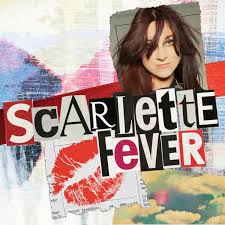 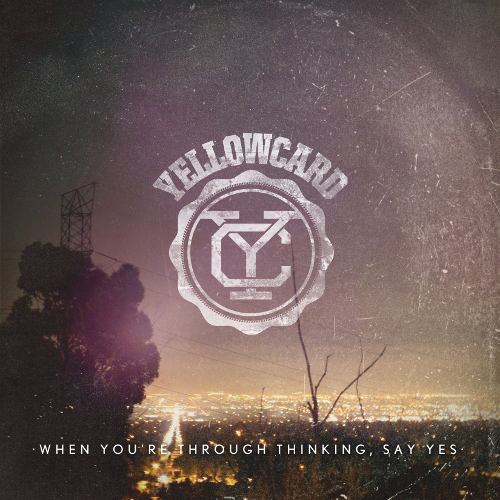